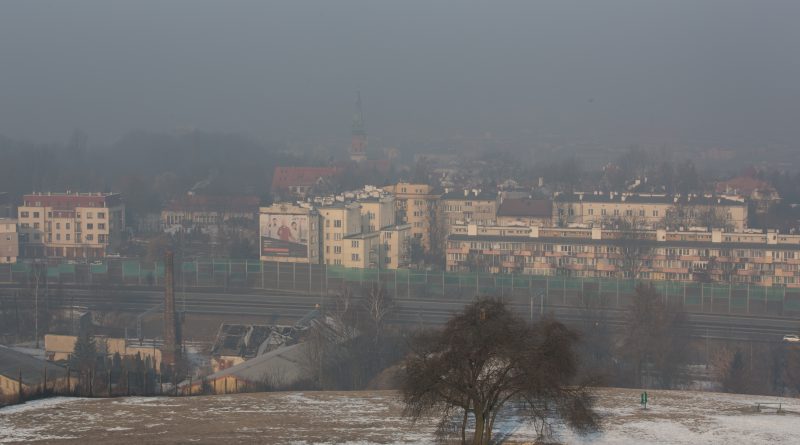 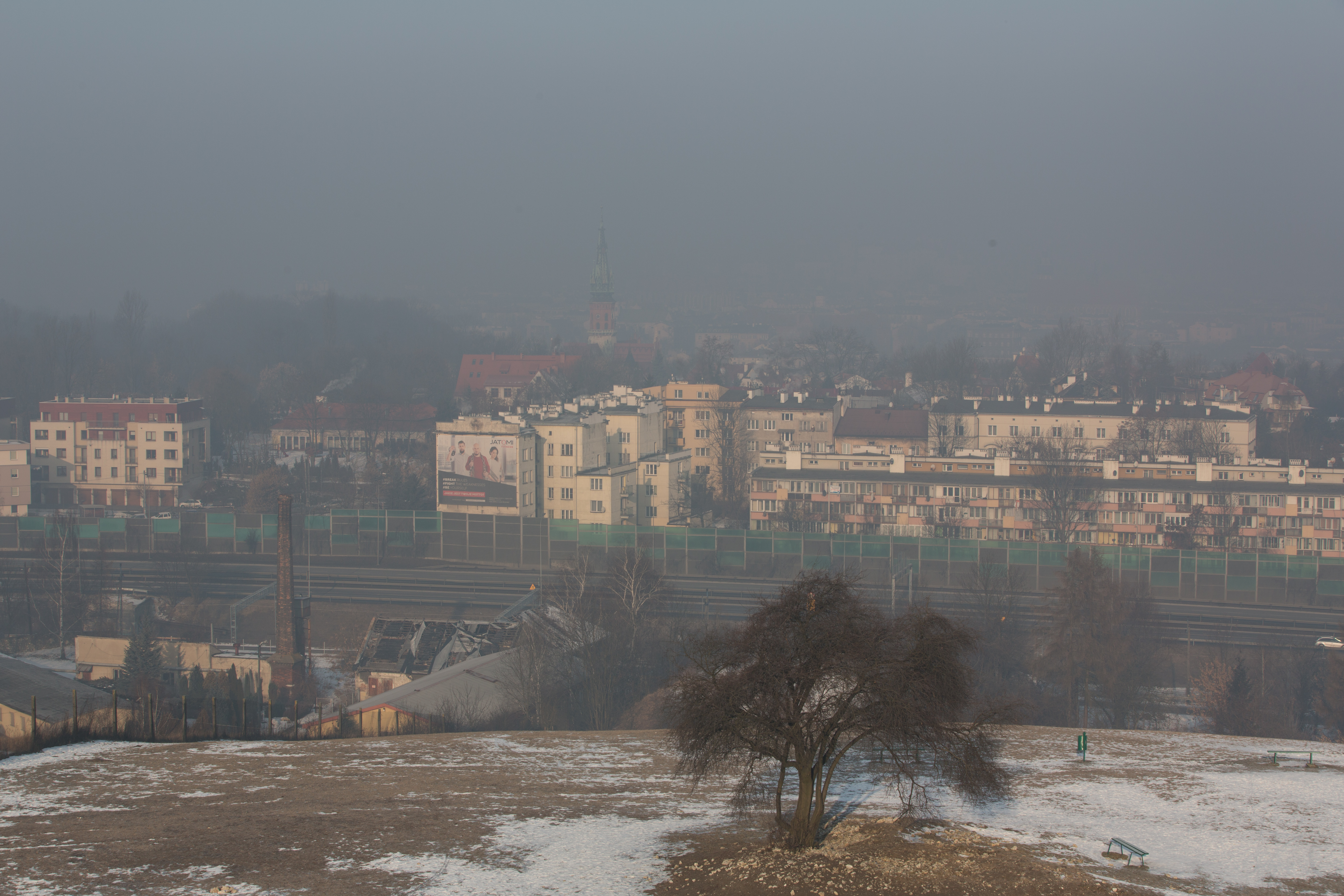 The Polish Environment Ministry plans to reduce the alarm level for smog from 300 micrograms of PM10 dust per cubic meter to 250. In other words, the threshold of smog at which residents would be warned of dangerous levels of air pollution would be lower, likely making alerts more frequent.

The government says the change will help people in Poland stay aware and protected on smoggy days. But environmental groups such as Krakowski Alarm Smogowy say it doesn’t go far enough and should be standardized across the country, and some regional governments agree. The limit set by the city of Krakow is currently 150 micrograms, and Lesser Poland (in which Krakow is situated) plans to lower its limit to 80 – closer to more Western European standards, such as France’s.

The Environment Ministry says they are consulting other germane agencies on the change. Meanwhile, they have emphasized other measures they are taking against pollution, such as the funding of grants for ecological technology and the replacement of coal-burning furnaces.