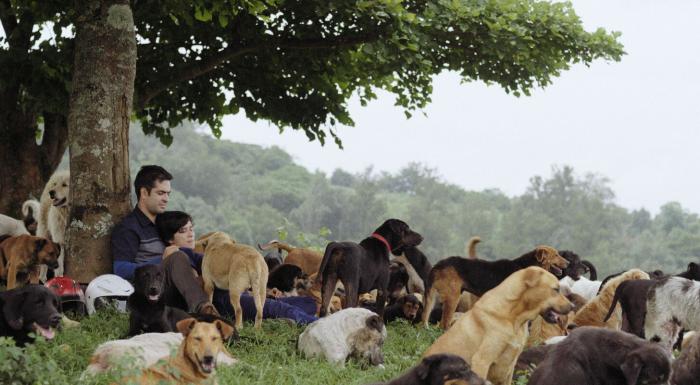 The 12th OFF Camera International Festival of Independent Cinema (this year branded by Mastercard) begins in Krakow today, bringing a bounty of film screenings to one of the key annual cultural events of the city and region.

The main competition will see a jury of industry specialists award $100,000, one of the largest of its kind, to the winning filmmakers. Apart from that, there are over 100 other films being showcased (many for the first time in Poland), classified in offbeat sections such as “It’s Raining Men” and “Reality? No Thank You.” A number of Polish films will also be shown, including 2018’s Fugue and Monument.

Some screenings are in Krakow cinemas, while others are on city rooftops and squares. Along with the films, there will be a variety of panels, discussions, and workshops.

You can find the full calendar of screenings in English and buy tickets online.