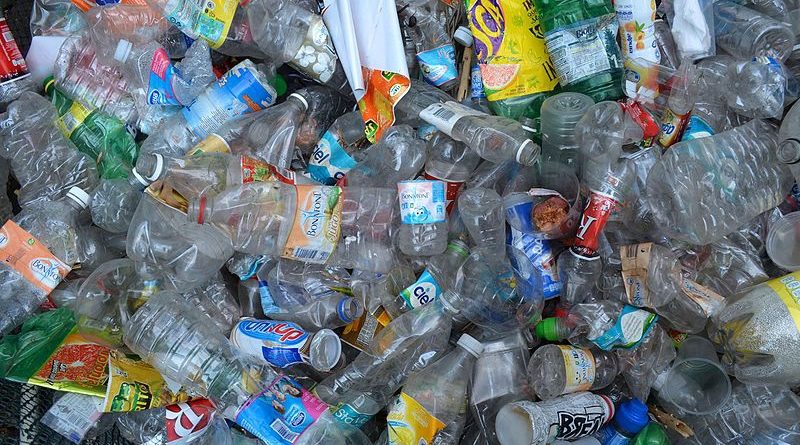 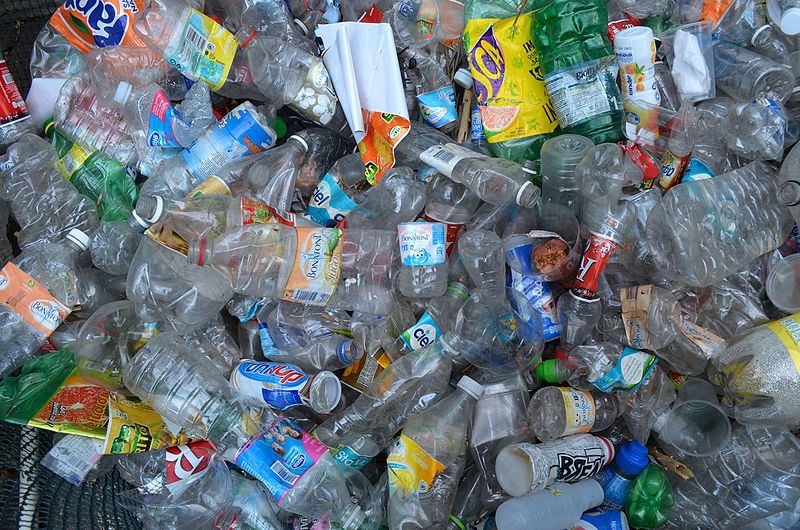 It has been installed in the administrative center of Mikołaj Kopernika University, at al. Powstania Warszawskiego 10. It accepts empty, uncrushed plastic bottles and in return gives (at random) 10 or 20 groszy per unit.

The machine can contain 800 plastic bottles at a time and can pay for 15,000 bottles. It is a pilot project only intended for a few days to raise publicity, serve as a proof of concept, and persuade the Polish Sejm to reimburse people for returning plastic waste.

This is according to Krakow city council member Łukasz Wantuch, who had the idea for the machine and also gathered most of the funding for it. He was inspired by the city of Berlin, whose relative lack of plastic litter he has attributed to such reimbursements there.

Plastic often takes centuries (at least) to decompose naturally and can have devastating effects on natural environments. According to National Geographic, it is estimated that millions of tons of plastic waste are disposed of annually, only about 9% of which is recycled.