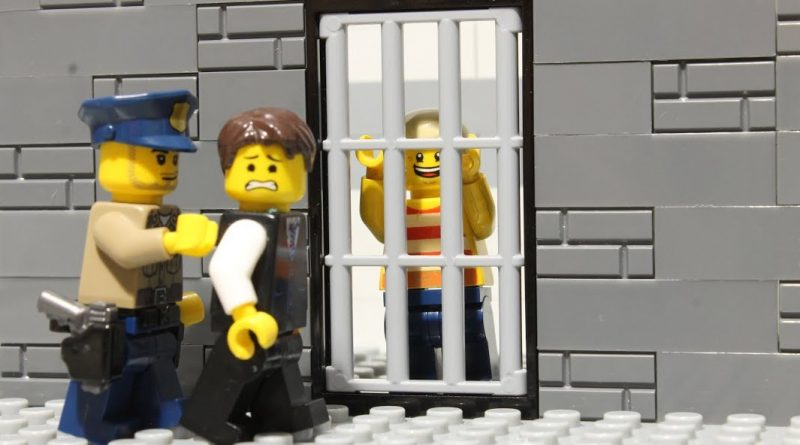 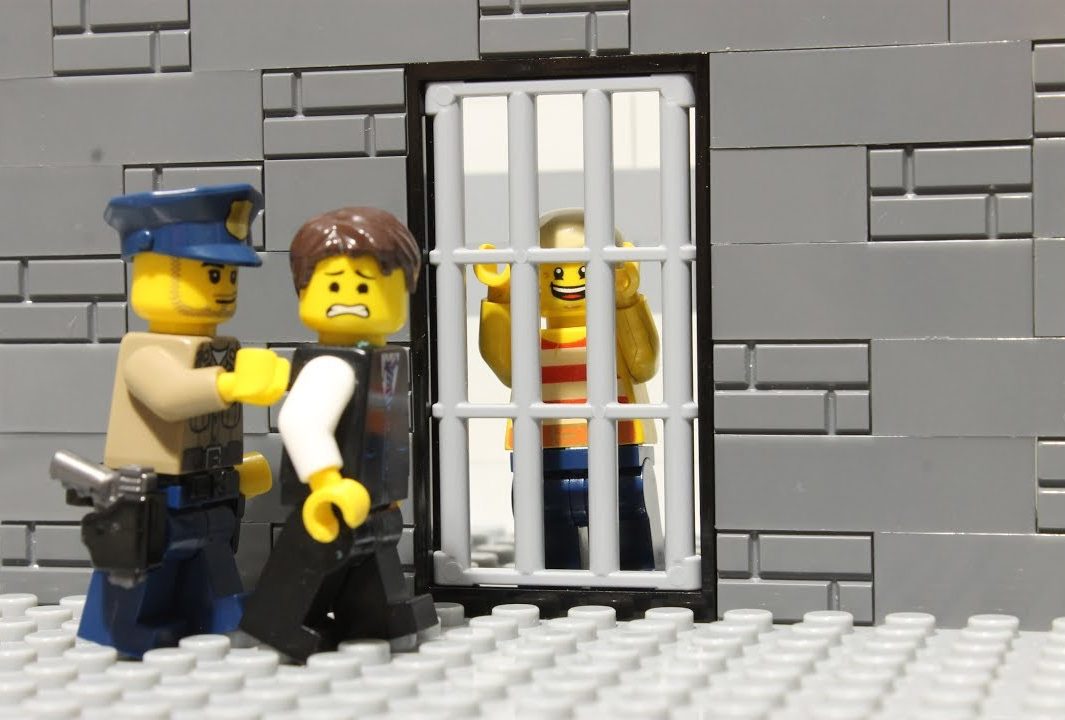 A local man has been arrested for stealing toy blocks from a Krakow shop, Radio Krakow reports.

The suspect, a 33-year-old man, was seen on the security cameras of a local shopping center slipping three boxes of blocks into his bag and leaving the store. Police used the footage to identify and arrest him.

The stolen blocks were rare and valued over 2,000 PLN. Authorities say the man planned to resell them at local markets.

This plus previous thefts attributed to the suspect means he could face up to five years in prison.