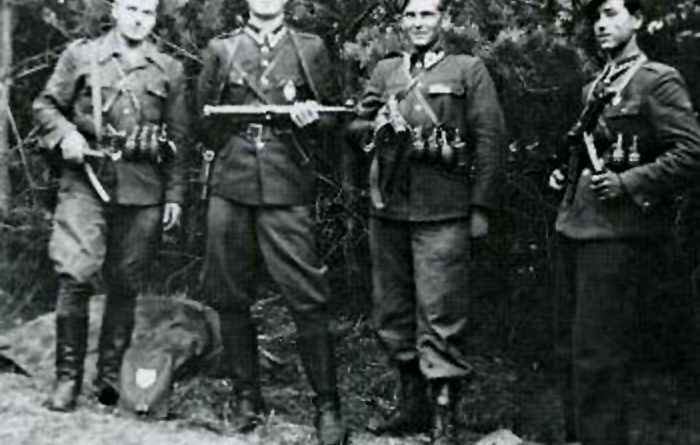 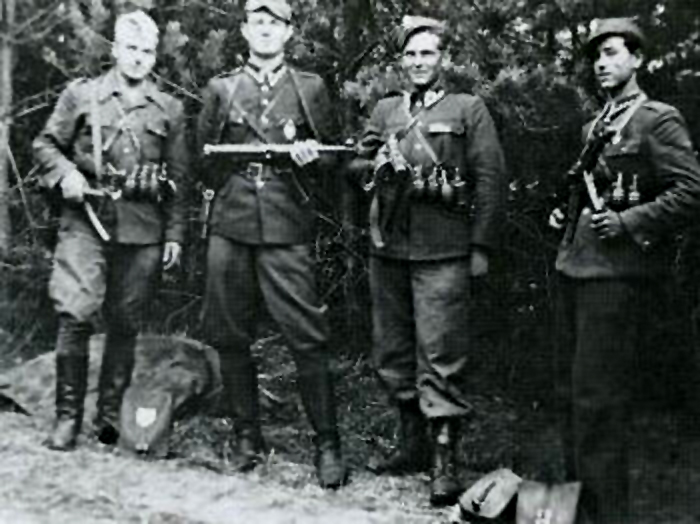 There will be a series of events in Krakow this week and beyond to honor Poland’s “cursed soldiers” – those who fought in resistance movements against the Soviet occupation and ensuing communist totalitarian government after World War II.

An outdoor exhibition will be on display on Plac Szczepański. Most of the events will take place on 3 March, including a 10am mass at Wawel Cathedral followed by a march from there through the Main Square to Park Jordana and an evening concert at the Krakow Philharmonic.

The “cursed soldiers” emerged from the remnants of the resistance against the formerly occupying Nazi German forces. They used guerrilla tactics and often went under noms de guerre to fight enemies (and sometimes each other). Most of them were hunted down by the end of the 1940s, although some persisted into the 1960s.

The militants are remembered by many Poles as national heroes. In 2011, the Polish government officially acknowledged a holiday in their honor. However, their legacy is not without controversy, as they have also become a strong symbol for far-right ultra-nationalists.