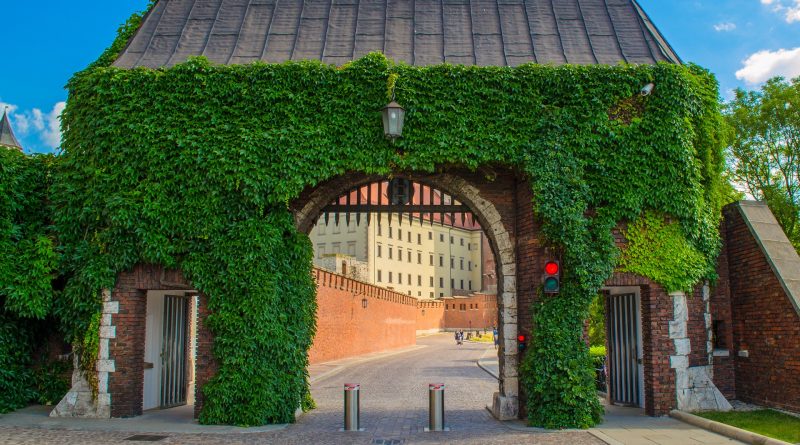 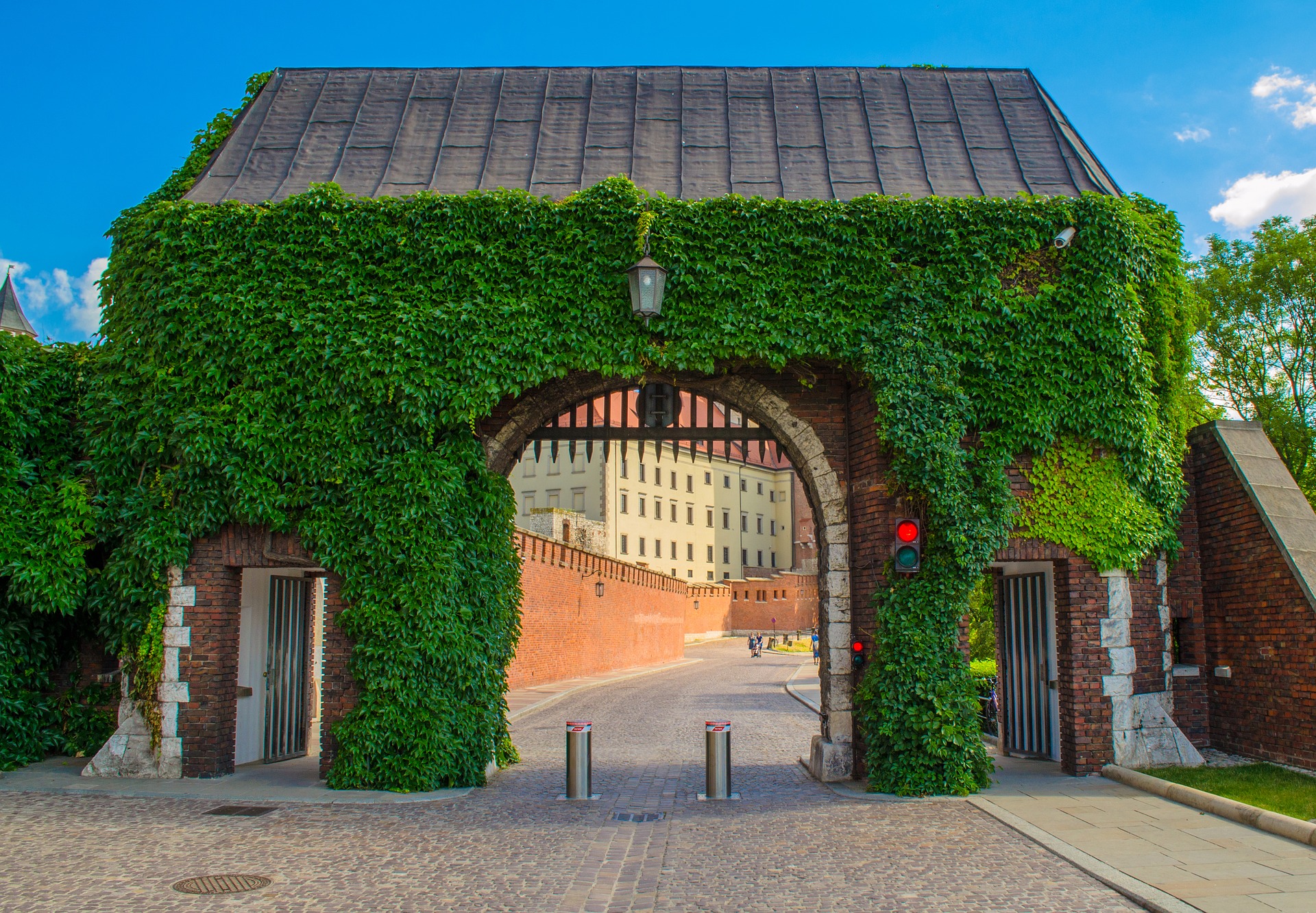 The city of Krakow has released data showing that the first two months of 2019 have had the lowest level of air pollution in the past three years.

Specifically, they refer to measurements of PM10 smog particles as recorded by municipal air quality stations positioned throughout the city.

However, it is uncertain whether the change can be attributed to the city’s efforts to reduce traffic and high-pollution furnaces or merely to differences in weather patterns compared to previous years.

Later this year, the city plans to implement a ban on burning wood and coal in most types of furnaces and grills, and they continue to look for ways to decrease the amount of traffic in the city center.