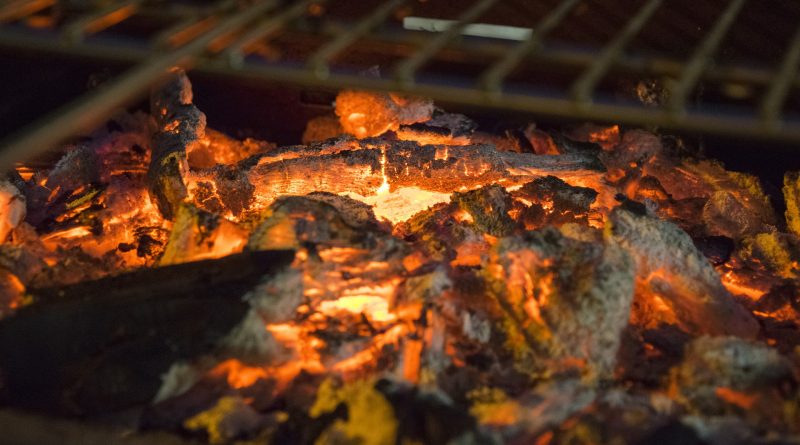 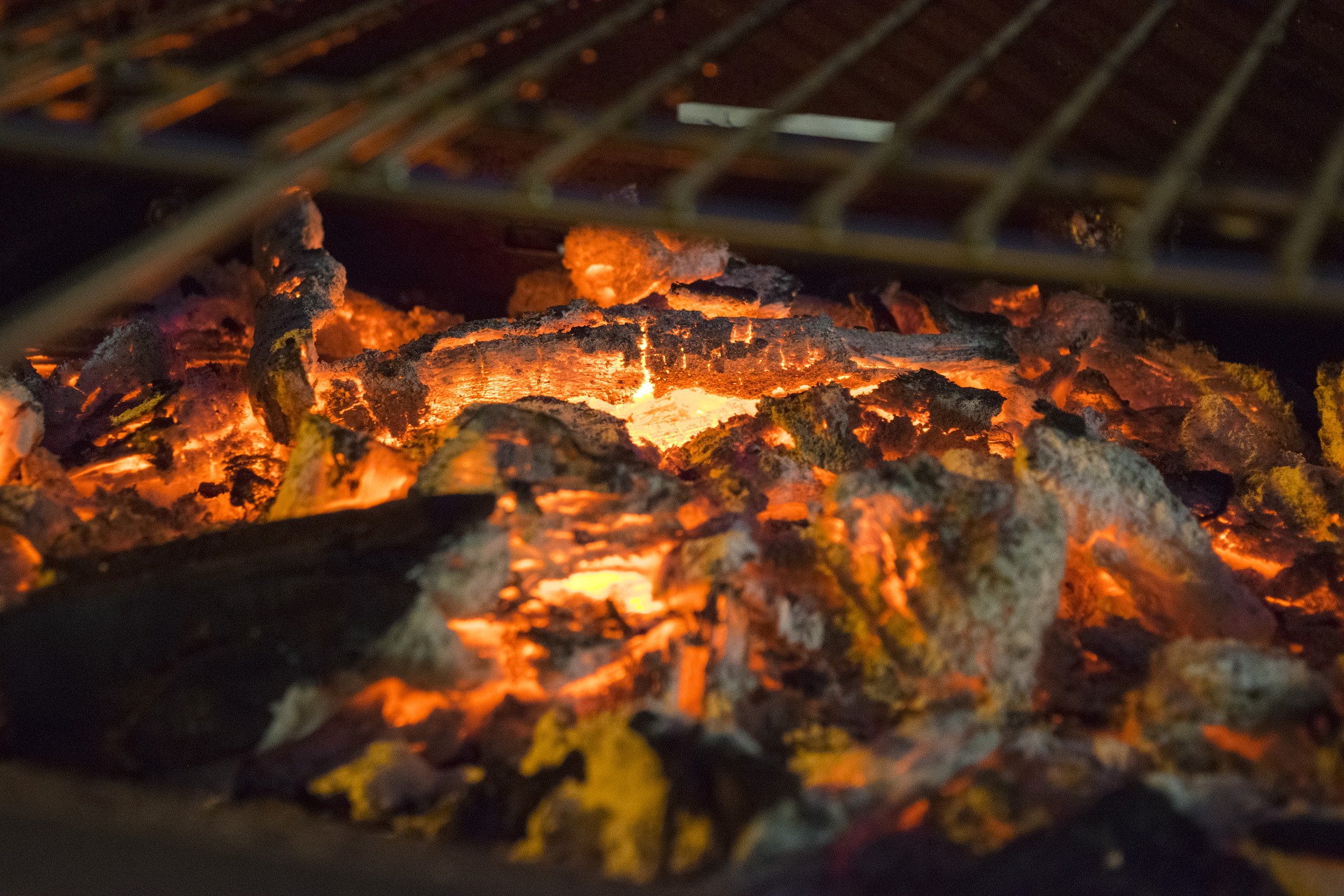 In an effort to combat Krakow’s perennial air pollution woes, the city is introducing a ban on burning wood and coal for most uses by private citizens.

The ban, which will take effect on 1 September of this year, will apply to stoves, furnaces, fireplaces, and large stationary grills. Small seasonal grills which are not permanent installations will be exempt from the provision.

Implementation had been held up by a court challenge which was ultimately dismissed this week.

Krakow has some of the worst smog in Europe, consistently exceeding recommended safe limits many times over in winter.