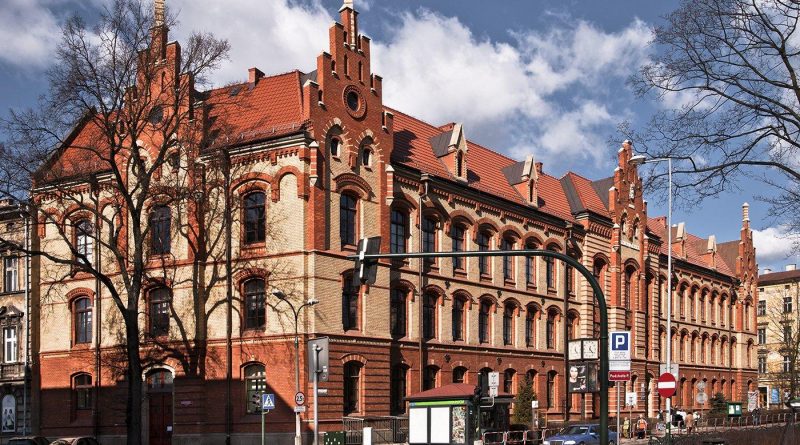 Starting on Monday, teachers who have been occupying Krakow’s school board building since 11 March will begin a hunger strike as well if their demands are not met by the Polish government.

How did we get here, and what does it all mean?

Who are the teachers?

Poland’s two largest public school teachers’ unions are Związek Nauczycielstwa Polskiego (ZNP) and the educators’ wing of the broad and famous Solidarity. ZNP has significantly more members, although Solidarity tends to be ideologically closer to the ruling right-wing Law and Justice (PiS) party.

For that reason, it might seem surprising that the Krakow teachers in Solidarity are the ones who are currently occupying the school board and have voted for some of their members there to engage in the hunger strike. But ZNP is also unhappy with teacher conditions, and they are planning their own strike near the beginning of April.

What do the teachers want?

Both unions want higher pay, although they differ on the amount and implementation. Solidarity is also demanding faster career advancement and changes in the way their professional assessments are conducted. ZNP has further demands but have stated that first they would like to resolve the issue of pay.

What’s the current status of the strike?

As of Monday, it will have been 15 days since a group of teachers from Krakow Solidarity began occupying the school board. They say they could continue the hunger strike through 5 April. The following week, ZNP’s strike will begin and they may alter their strategy, although they do not plan to formally join ZNP. Solidarity has said that they would prefer their strike not disrupt classes, while ZNP’s likely will. Also, Solidarity cannot stop their members from joining the ZNP strike (or in fact joining ZNP).

The Polish government has refused to comply with the teacher’s demands so far. In 2017 under then-PiS Prime Minister Beata Szydło, the government agreed to a series of three 5% wage increases, the last of which is scheduled to kick in at the beginning of next year. However, this is significantly less than what Solidarity is asking for: 15% this year and an additional 15% next year.

The government has offered to negotiate with Solidarity separately, which has rankled some members of ZNP who fear that a deal with the other union could undermine their upcoming strike efforts.

What does this mean for schools and students?

Exams for lower grades occur in April, which means that there is a possibility the strikes could delay them. (Whether the phrase “delayed exams” strikes you with joy, annoyance, or indifference may vary by generation.)

This could present a real problem, though, for students who want a chance to improve their marks at the end of the year or who are graduating from secondary school by taking the Matura exam scheduled for May. A delayed Matura exam could complicate the application process of students in Poland who hope to matriculate to university, especially outside of the country.

We will continue to update you as the situation evolves.