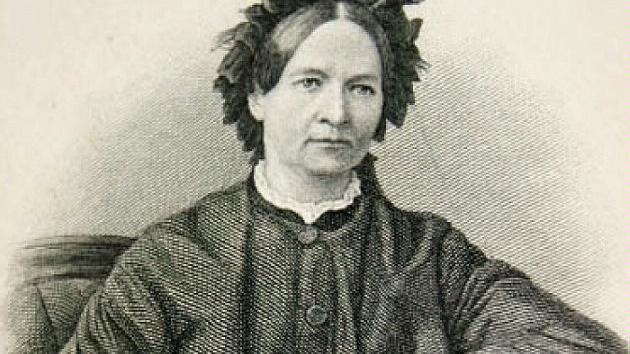 Narcyza Żmichowska (1819-1876), a Polish novelist and poet, was a scandal in her time. She smoked cigars, expressed interest in a woman and a married man, and wrote about sexually liberated female characters in a time when none of these activities were considered becoming of a woman.

Now, Żmichowska is considered an early forerunner to Polish feminism, and it is her gender norm-challenging fiction which is the topic of this week’s discussion at Massolit Books and Cafe. London-based scholar Dr. Ursula Phillips, whose award-winning translation work includes Żmichowska’s The Heathen, and Jagiellonian University’s Dr. Anna Kowalcze-Pawlik will discuss the work of the Polish writer as well as her life and the history of Polish women’s literature and rights in general.

The discussion is free on Thursday at 18:00.