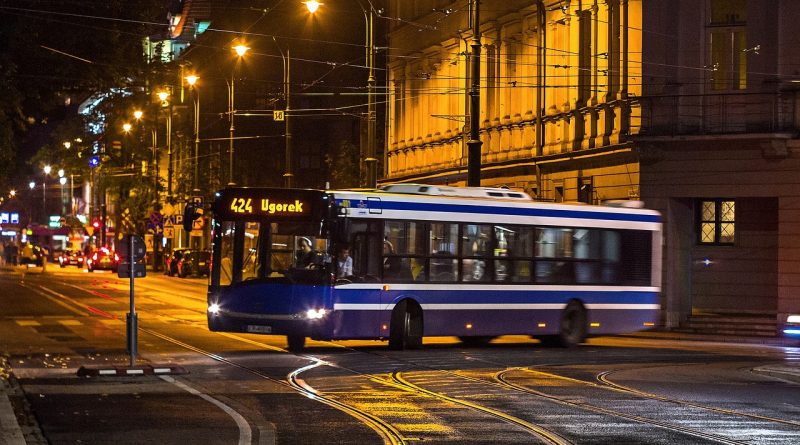 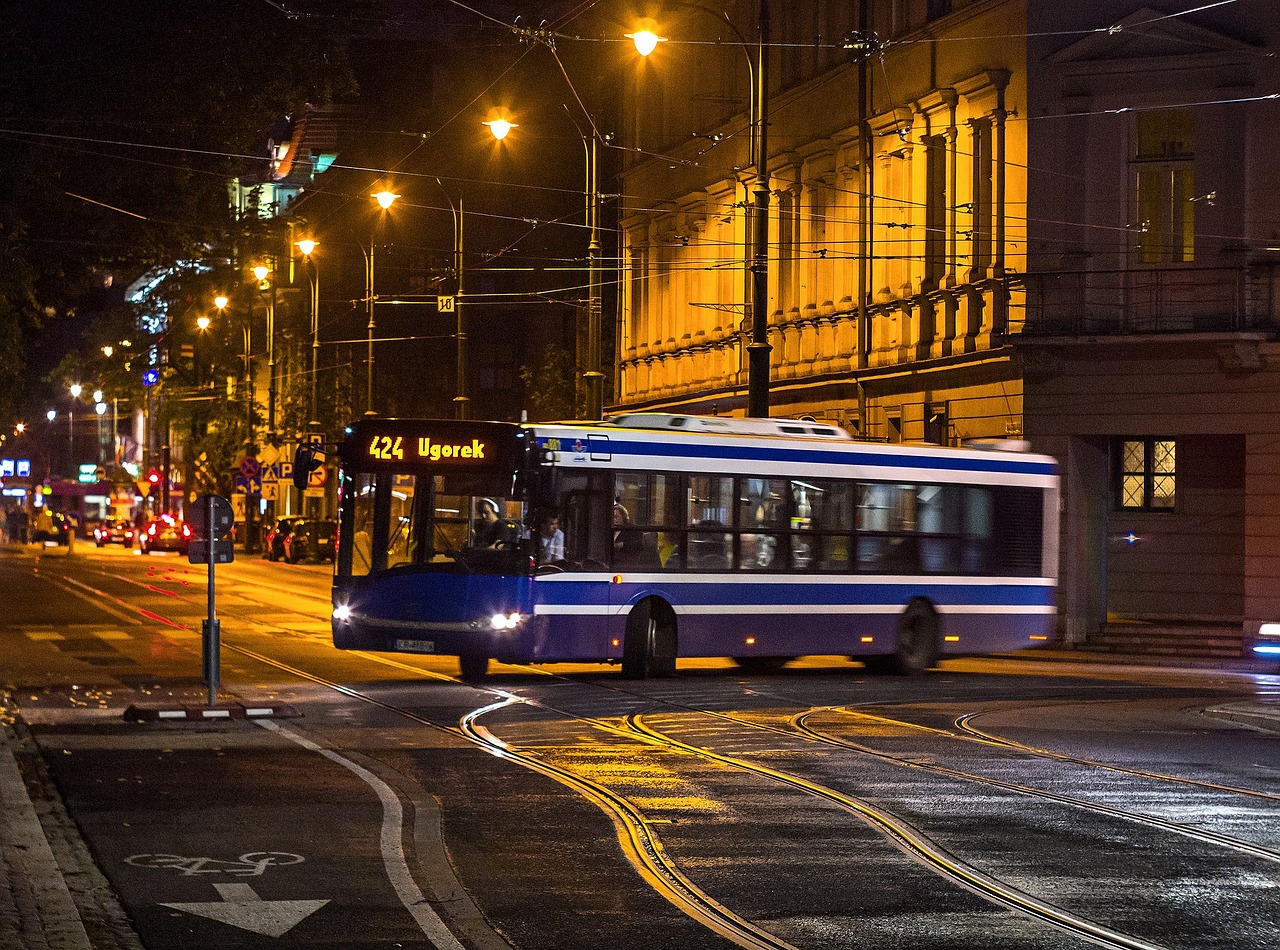 The prerecorded announcement will inform passengers as Teatr Słowackiego and Dworzec Główny Tunel that it is possible to easily reach the main rail station from there.

The move is likely in part to satisfy critics of last year’s renaming of the Dworzec Główny (literally “Main Station”) stop to Teatr Słowackiego after the nearby theatre. Some argued against the move on the grounds that it could confuse tourists looking for rail hub.