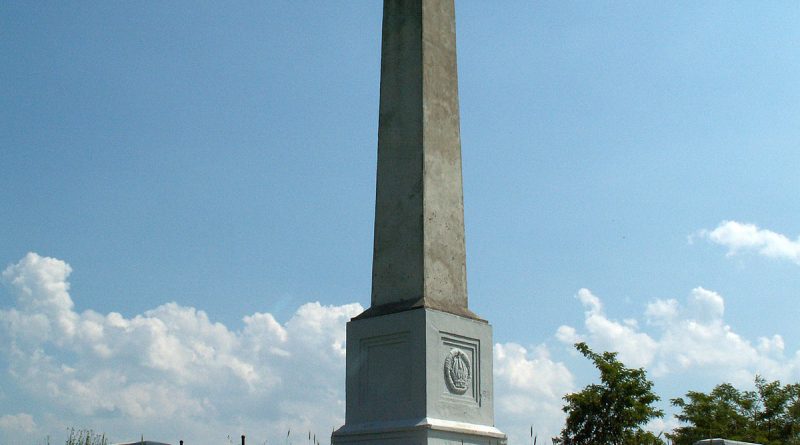 A memorial to Polish participation in the First World War has been proposed for Wzgórza Kaim (Kaim Hill) in southeastern Krakow, Polish news sources report.

The project has been suggested by Przemysław Jaskółowski of C. K. Regimentu Artylerii Fortecznej No 2, an organization founded in 1996 which promotes commemoration of Polish soldiers who fought with Austria in WWI.

The proposed memorial center would likely feature several new buildings which could house exhibitions, educational space, a conference room, a cinema room, and a restaurant. Funding would come from the aforementioned organization as well as the city of Krakow and the European Union.

In his pitch, Jaskółowski explained that it would be the first museum of its type in the region and help to draw more attention to the less famous eastern front of the war.

Although Poland was not formally a country at the time, its partition between Austria, Prussia, and Russia made it a focal point of conflict, with several battles occurring near Krakow. Around two million ethnic Poles fought in the war, and nearly a quarter of them died while over a million civilians were deported to the east or west. One of the results of the war was the restoration of Poland to an independent country until its invasion by Nazi German and Soviet forces in 1939 at the outset of the Second World War.

C. K. Regimentu Artylerii Fortecznej No 2 is in discussions with the city of Krakow about how to move forward and what kind of support they can expect. City development officials have said that, since much of the proposed area is privately owned, the organization would either need to convince these owners to sell their property or make use of land which is already public but currently occupied by other installations.