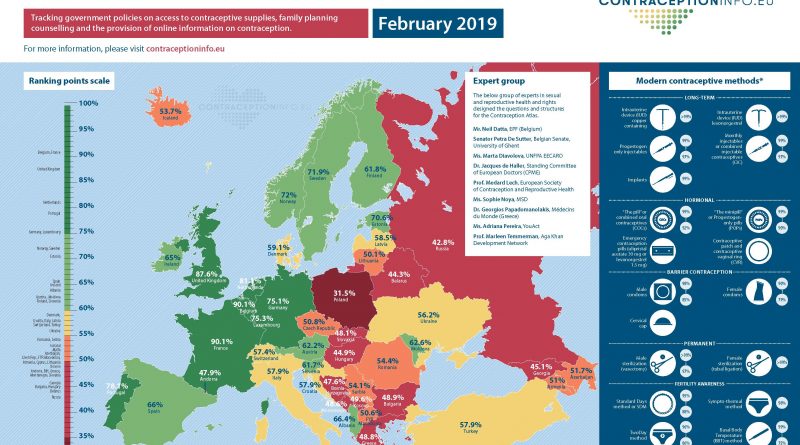 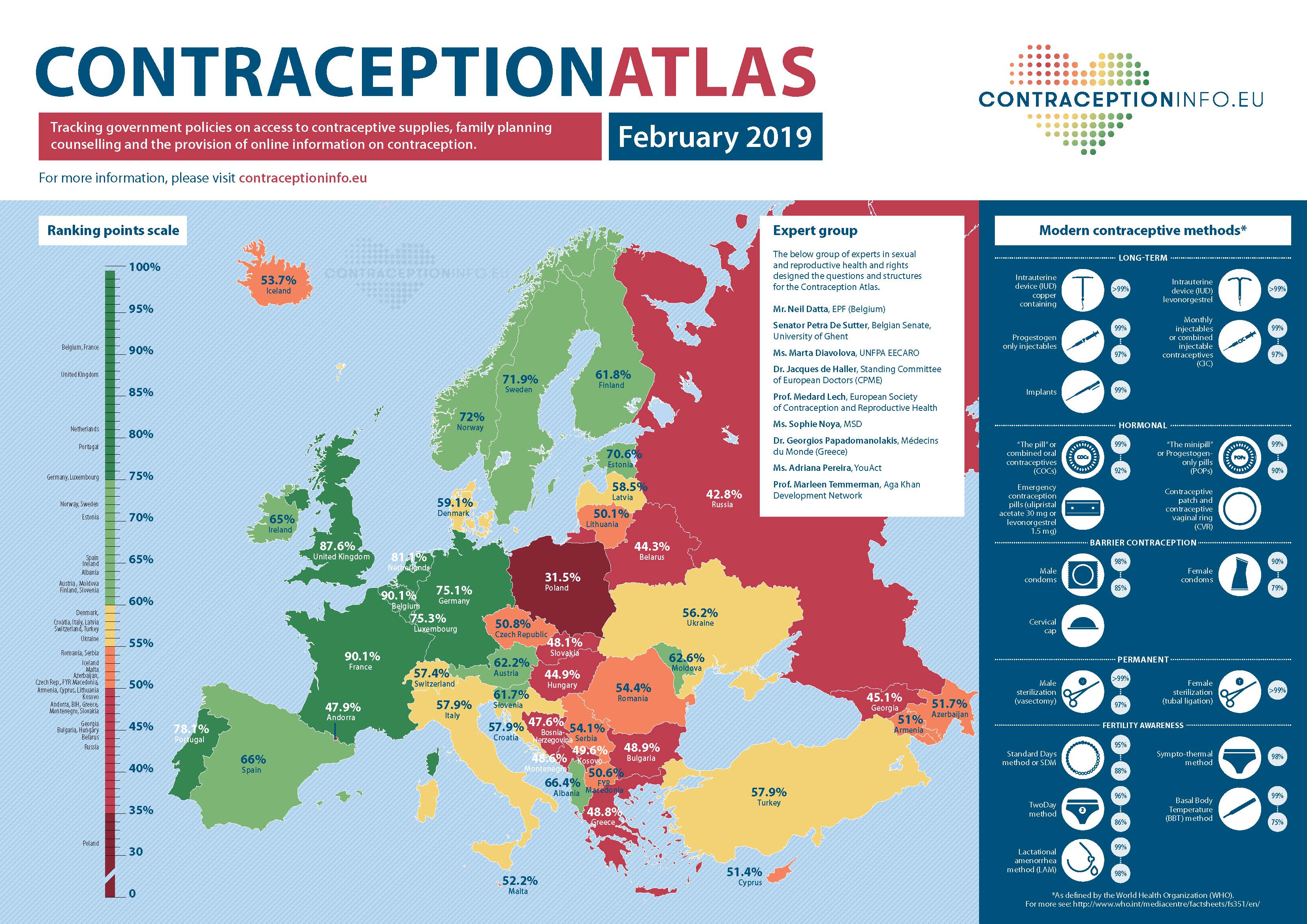 Poland has been ranked the lowest European country in terms of access to contraception and other family planning resources in a new report by the European Parliamentary Forum on Population and Development (EPF).

Countries were evaluated in 15 categories connected to both policies related to supplies and counseling as well as availability of online information. Poland scored 25% in the first category and 43.4% in the second category, with 31.5% overall (as can be seen on the above map).

A large majority of Polish people belong to the Roman Catholic Church, who officially hold that artificial contraception is “intrinsically evil.”

The EPF, founded in Belgium in 2000, is a non-profit network of members of parliaments from across Europe founded which supports access to reproductive tools, choices, and education. You can read the full report here and their methodology here.

One thought on “Poland ranked worst in Europe for contraception access”