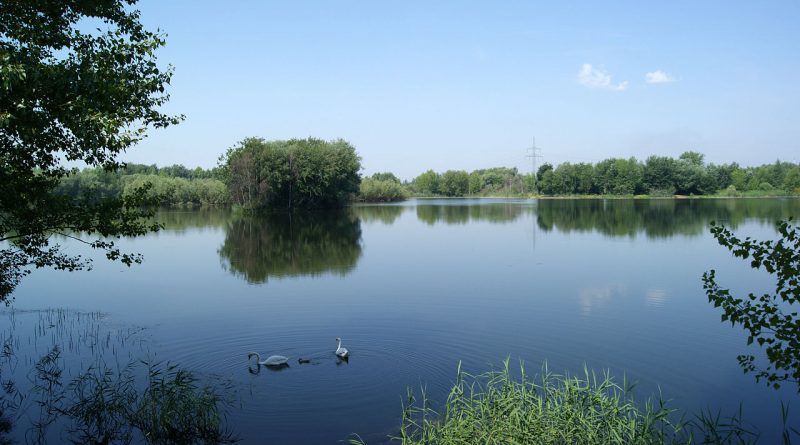 It is still developing also, though, and the city of Krakow’s plans for the Nowa Huta of  2019 include: