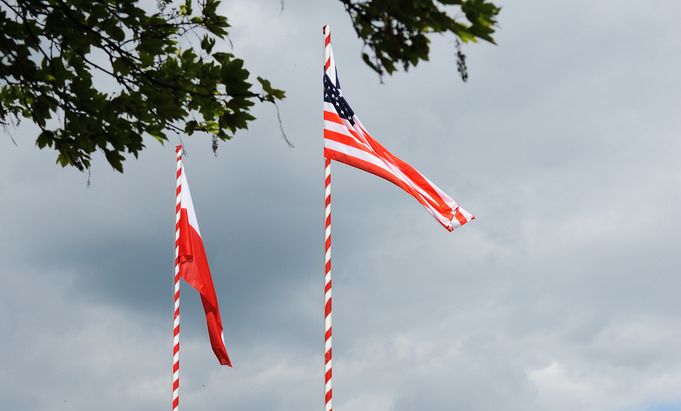 The governments of the United States and Poland formally celebrated 100 years of their alliance at a gala held in Warsaw.

US ambassador Georgette Mosbacher harked back to the common interests of Polish and American soldiers during World War II, calling the relationship between the two countries “a bond of family” that is “greater than any bilateral agreement.”

Polish prime minister Mateusz Morawiecki also spoke at the gala, emphasizing the alliance as “not against anyone, but for the cause of a free world” and wished that it might continue for 100 (“or better, 1000”) years more.

At the event, Mosbacher also confirmed that US vice president Mike Pence would be visiting Warsaw in February for a conference on defense and energy connected to the Middle East – which the Iranian government has charged is specifically a move against them, despite official denials from the organizers.

2 thoughts on “Polish and US governments celebrate 100-year alliance”