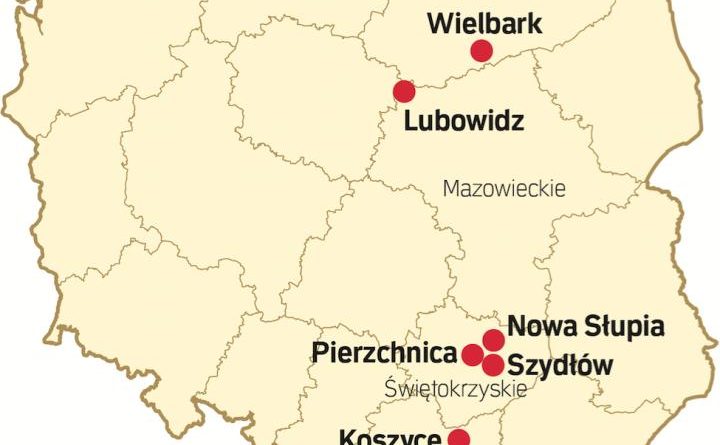 Six new cities will be added to the Polish map in 2019, bringing the grand total to 936.

Some of the graduating villages were once cities in the past, such as Nowa Słupia in Świętokrzyskie Voivodeship. Granted municipal rights in 1266, it is now mostly home to 1,200 inhabitants and mostly known as the starting point of a famous annual religious pilgrimage.

The other new city designations will be Wielbark, Lubowidz, Szydłów, Pierzchnica, and Koszyce – the last of which is 50 km east of Krakow and home to 830 people.