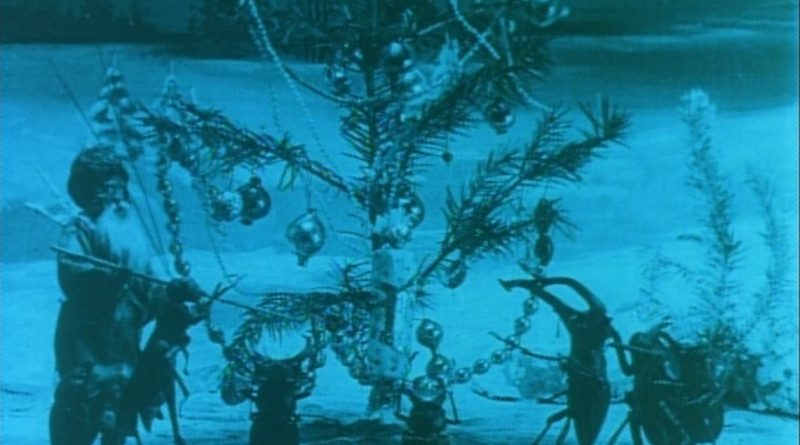 Have you already watched all the classic Christmas films? In search of something new (or rather, very old)? Look no further than The Insects’ Christmas, a six-and-a-half-minute stop-motion animated silent film from 1913.

The creator, Władysław Starewicz was born in 1882 to ethnic Polish parents in Moscow. Considered a pioneer in the early field of puppet animation, Starevich made his early films with Polish and Russian-language titles but then fled to France to avoid the Bolshevik Revolution. There he changed his name to Ladislas Starewicz and continued making films until shortly before his death in 1965.

One of his earliest films, The Insects’ Christmas showcases Starewicz’s eccentric style of using dead bugs and animals for stop-motion animation. If you aren’t squeamish about that, it’s actually quite a whimsical and lighthearted piece in which insects (and a frog) gather at the invitation of Father Christmas to celebrate the holidays in the forest.