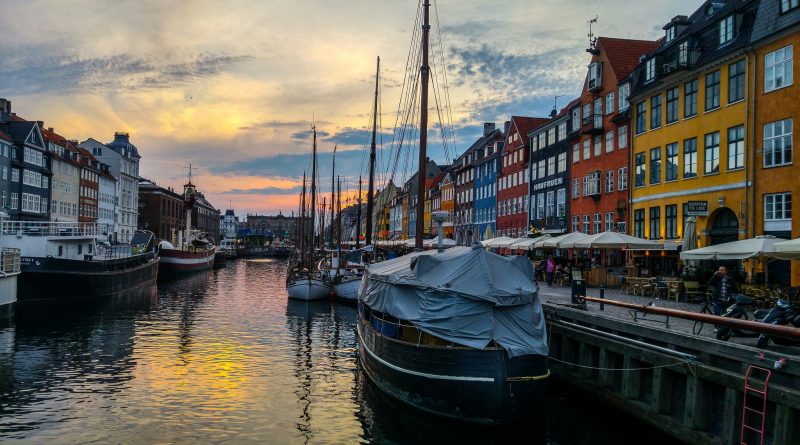 Ireland-based budget airline Ryanair has announced the addition of one plane to the John Paul II Krakow International Airport in Balice, plus six new routes to start in the summer.

Starting in mid-2019, travelers will be able to fly from Krakow to these new destinations:

Along with the additions, there will be increased flights along these existing routes: