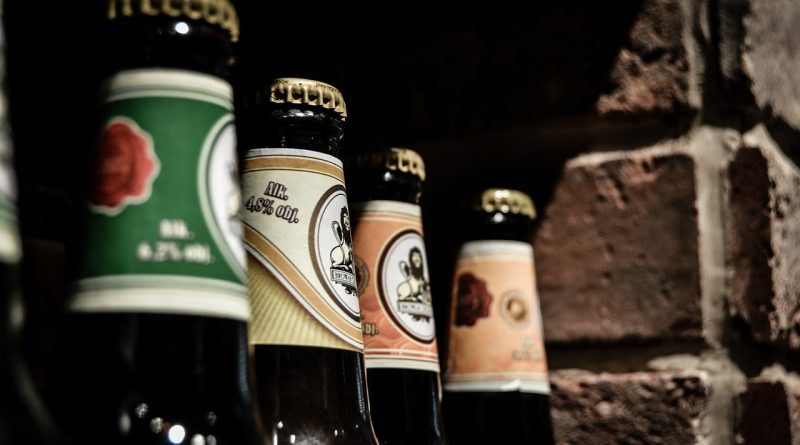 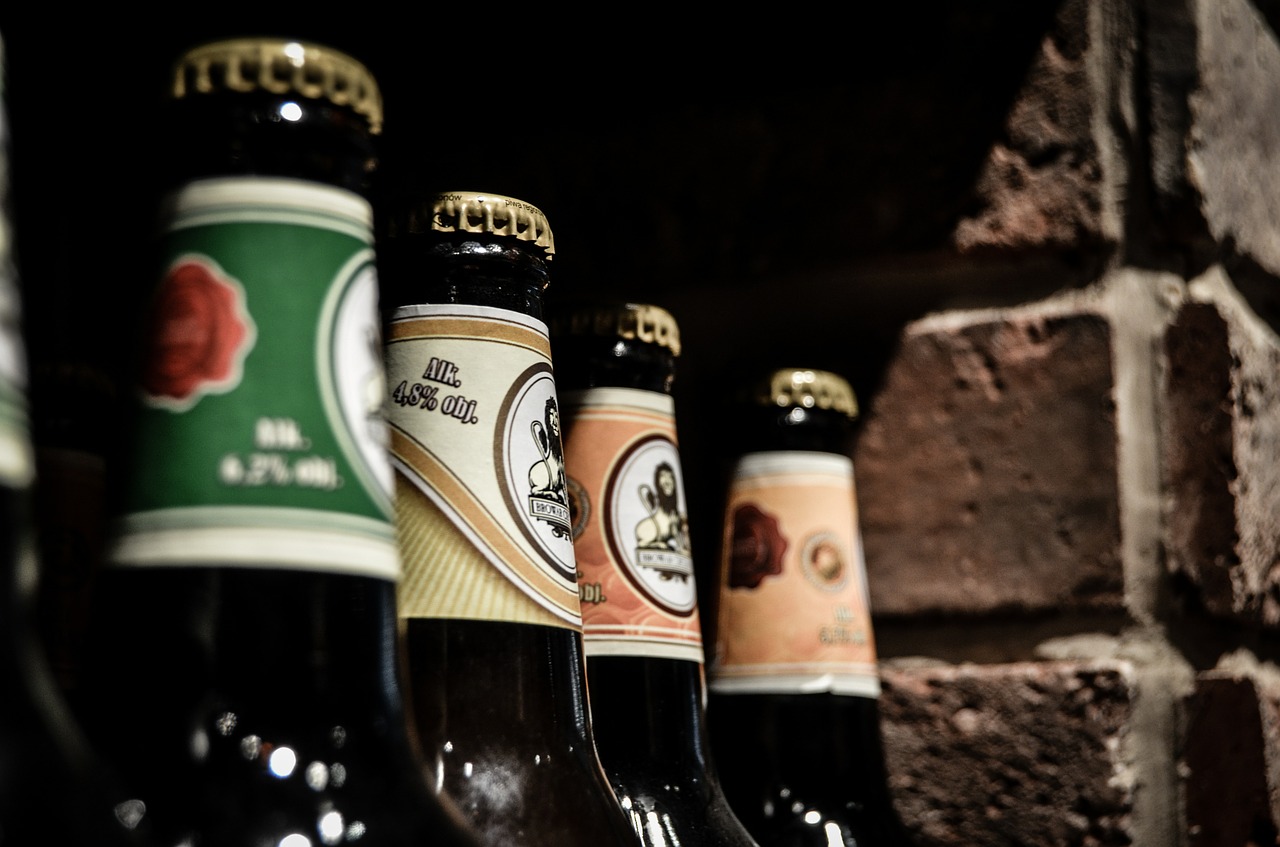 The Voivodeship Administrative Court in Krakow has, for now, suspended the planned implementation of a late-night prohibition on alcohol shops in the city center.

The new law was meant to come into force on 26 December in Krakow’s Old Town (including Kazimierz). It was supported by a large majority of the Krakow city council in September after residents of the city center created a petition complaining about adverse effects on their community created by drunken people in the street. It would have applied to shops (not restaurants or bars) between the hours of 22-6.

The court has halted the law in response to countering complaints from a local business that it would unfairly hurt their sales and even force them to close several locations.