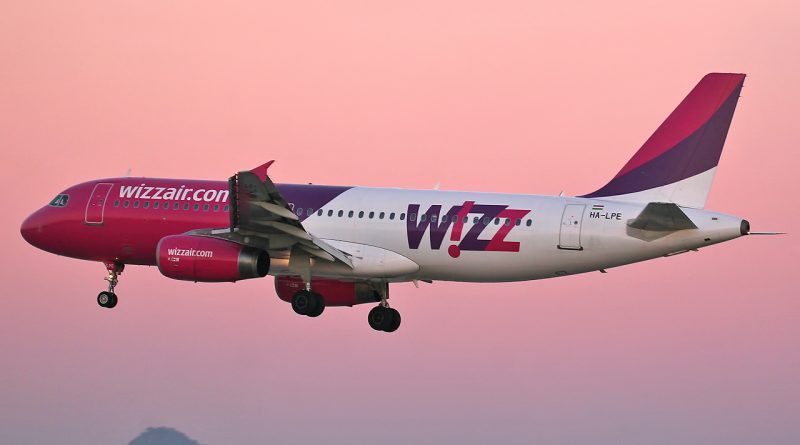 Routes to London and Kiev will open in April 2019, followed by Nice, Turku, Doncaster, Bari, Billund, and Catania in May and then Larnaca, Kharkiv, Oslo and Kutaisi in September.

Wizz Air already operates out of Warsaw, Katowice, Gdańsk, and Wrocław. A spokesman for the company said the new routes are expected to bring 80 new jobs to the area.