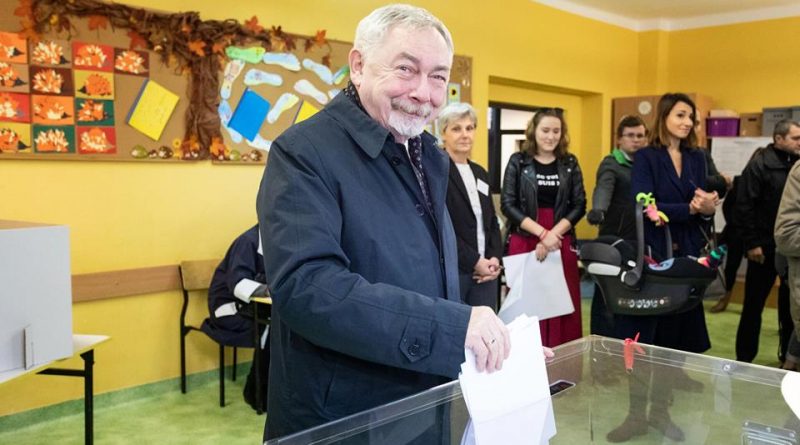 Incumbent Jacek Majchrowski has won a fifth term as president (mayor) of Krakow in the second round of local elections, handily defeating challenger Małgorzata Wasserman 64.6% – 35.4.

It’s a stark difference from early in the election season, when it was unclear if Majchrowski would even run. He is the longest-serving modern mayor of Krakow, holding the position for 16 years so far, and will be 76 years old by the time he completes this next term. He waited until essentially the last possible moment to announce his candidacy, fueling speculation he might clear the way for someone else.

Now victorious once again, Majchrowski – who is formally independent but supported by a coalition of center-left parties – named smog and traffic as leading challenges the city faces, highlighting some progress under his tenure but cautioning about the limitations of Krakow’s medieval infrastructure. He also said that plans to build an underground metro would have to wait until a feasibility study is complete.

Wassermann congratulated Majchrowski and offered her help, acknowledging the uphill battle she faced while criticizing  the Modern Party (PO/Platforma) – the chief rival of her right nationalist Law and Justice (PiS) party – for not running a candidate of their own.