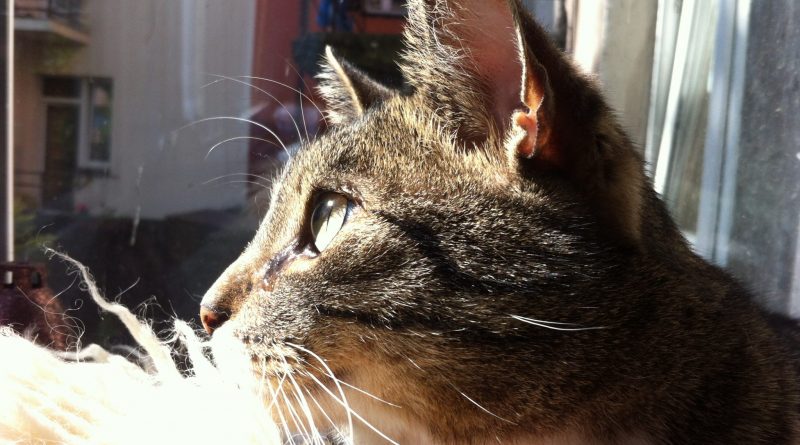 November first All Saint’s Day (Wszystkich Świętych): one of the most striking holidays in Poland, when millions of candles are placed across cemeteries. It’s a time for Poles to honor their loved ones, pray, celebrate the lives of storied historical figures as well as soldiers known and unknown, and appreciate the design, history, and natural beauty of Poland’s cemeteries. It’s also a huge industry, with Poles expected to spend over a billion PLN for it – with 600-700 million of that going for candles alone.

Yet, in a city with close to a million inhabitants and countless tombstones spread out over its wide and beautiful graveyards, there’s one kind of cemetery you won’t find in Krakow: one for pets.

It isn’t for lack of love for furry friends: Krakow has dog parks and boxes for stray cats to keep warm, and churches have special days on which parishioners can bring pets for blessings. Pope Francis has even hinted at a belief that pets go to Heaven, although the Catholic Church has never given a definitive answer on the question.

In fact, Krakow residents have been trying to have a pet cemetery built since at least the 1990s. As with many construction projects in an ancient European city, attempts have been tied up in red tape, limited by space, or thwarted by NIMBYism (people who prefer that it is “Not In My BackYard”).

The most recent schemes involve an area of land owned by the Agricultural University of Krakow in Olszanica, a relatively rural area on the western edges of the city, in Olszanica. But local residents have protested, forming the Our Olszanica Association and drawing up a petition with around 200 signatures against the construction of a cemetery, which has put plans on hold for three years. They fear that the animals’ remains could leach into the surround land and contaminate their water. The University has presented a study claiming that their concerns are unfounded, but the Association is skeptical and (as of 29 October 2018) is still debating whether or not to change their position.

For now, Cracovians with pets who die may allow their veterinarian to safely dispose of the body – or many choose to illegally bury their pets in forests, gardens, or parks.

Or, if you would like to honor pets on All Saint’s Day, perhaps you could leave a candle at the statue of the dog Dżok near Waweł Royal Castle. The monument was sculpted in 2001 by Bronisław Chromy (who is also responsible for Waweł’s fire-breathing dragon) to honor a real dog who patiently waited for his master for a year at Rondo Grunwaldzki after the man died from a heart attack there. The inscription says, “The most faithful canine friend, ever epitomizing a dog’s boundless devotion to his master” – and there is a box nearby to donate money to other animals in need.