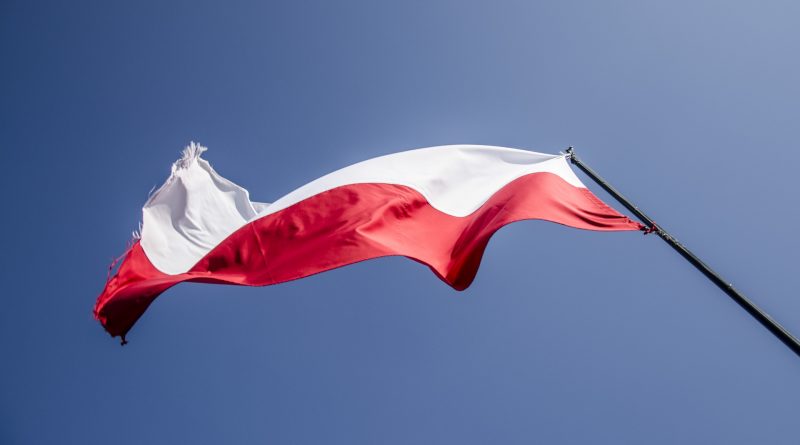 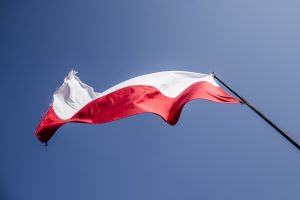 Andrzej Duda will sign a bill making 12 November of this year a national holiday, a spokesman for the president has said.

The holiday is to commemorate the 100th anniversary of Poland’s gaining independence in the wake of World War One, after being partitioned between Austria, Prussia, and Russia. Ordinarily 11 November is a holiday, but this year it falls on a Sunday, and the government still wanted to give residents an extra day off.

Trade restrictions will also be in force on 12 November, as on most Sundays and other public holidays

2 thoughts on “12 November will be a Polish national holiday”