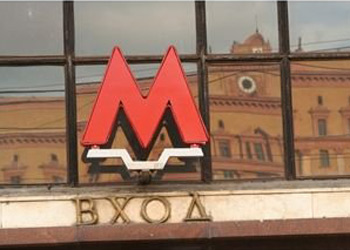 Russian media say two explosions in the Moscow metro system during rush hour have killed at least 34 people, the Voice of America reported on March 29 2010.

Another 10 people were injured by the first blast at the Lubyanka station Monday morning. That station is near the headquarters of the Russian Federal Security Service.

The reports say as many as 14 people died on the train, and several others on the station platform at Lubyanka.

There is no immediate indication of what caused the blasts, which some reports are calling attacks…