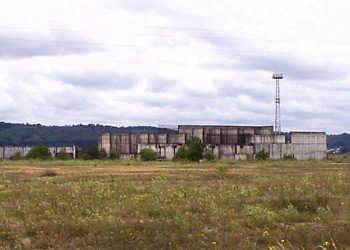 The Polish government has announced plans for the country to build its first nuclear power plant by the year 2020. The plant would most likely be built in the northern town of Żarnowiec, near the Baltic Sea. The original construction of a nuclear plant in the city was abandoned in 1990 due to lack of funds.

According to Deputy Economy Minister and atomic energy adviser Hanna Trojanowska, the government is still considering bids from several energy companies, and is likely to make its decision within the next couple of years. At the moment, the top contenders are Westinghouse, General Electric, and Areva.

As the country currently gets 90 percent of its energy from coal, and is uncertain about its natural gas supplies due to tensions with Russia, a switch to alternative sources of energy in the near future is crucial for Poland’s energy security.