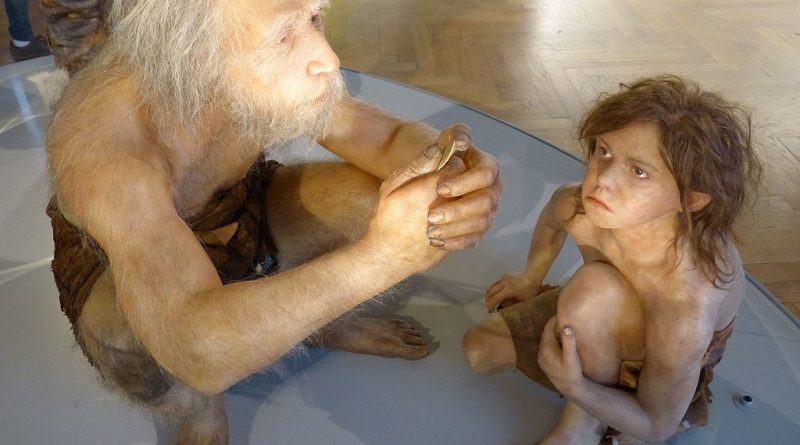 The next time you feel like complaining about Krakow’s pigeons, just be glad you aren’t this kid.

The bones of a Neanderthal child, probably aged 5-7, have been found 25 km north of Krakow after having been digested by an enormous bird.

The phalanges (finger bones) were discovered among other bones of animals in Ojcow’s Cave Ciemna (“Dark”) several years ago by researchers from Krakow’s Jagiellonian University, who only realized earlier this month what they had found. At over 115,000 years old, they are by far the most ancient of the sort to have ever been discovered in Poland.

Scientists don’t know if the child was killed by the bird or simply scavenged, but they can tell they the bones passed through the bird’s digestive system. The samples are too old and damaged to undergo genetic testing.

Neanderthals were closely related to humans and went extinct around 38,000 years ago for reasons that are still unclear. Before now, the oldest remains in Poland dated about 50,000 years. However, stone knife-scraping tools used by Neanderthals have been discovered near the Vistula River which are around 200,000 years old.

Originally, Neanderthals probably appeared in Europe about 400,000 years ago. The area that is now southern Poland was hospital for Neanderthals at a time when the northern part of the country was still covered by glacial ice.