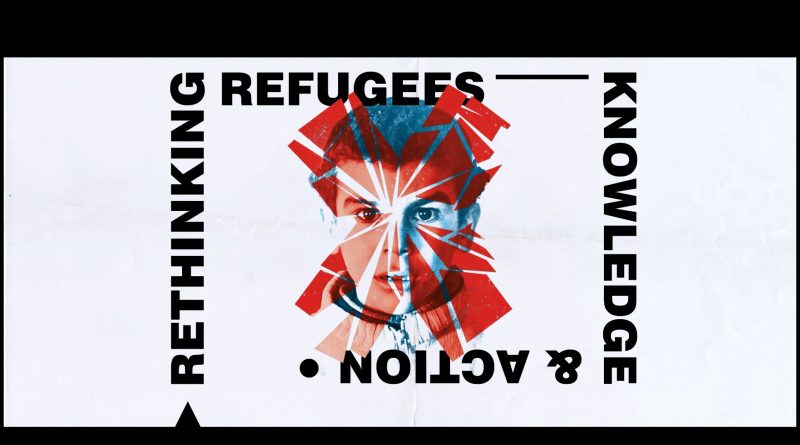 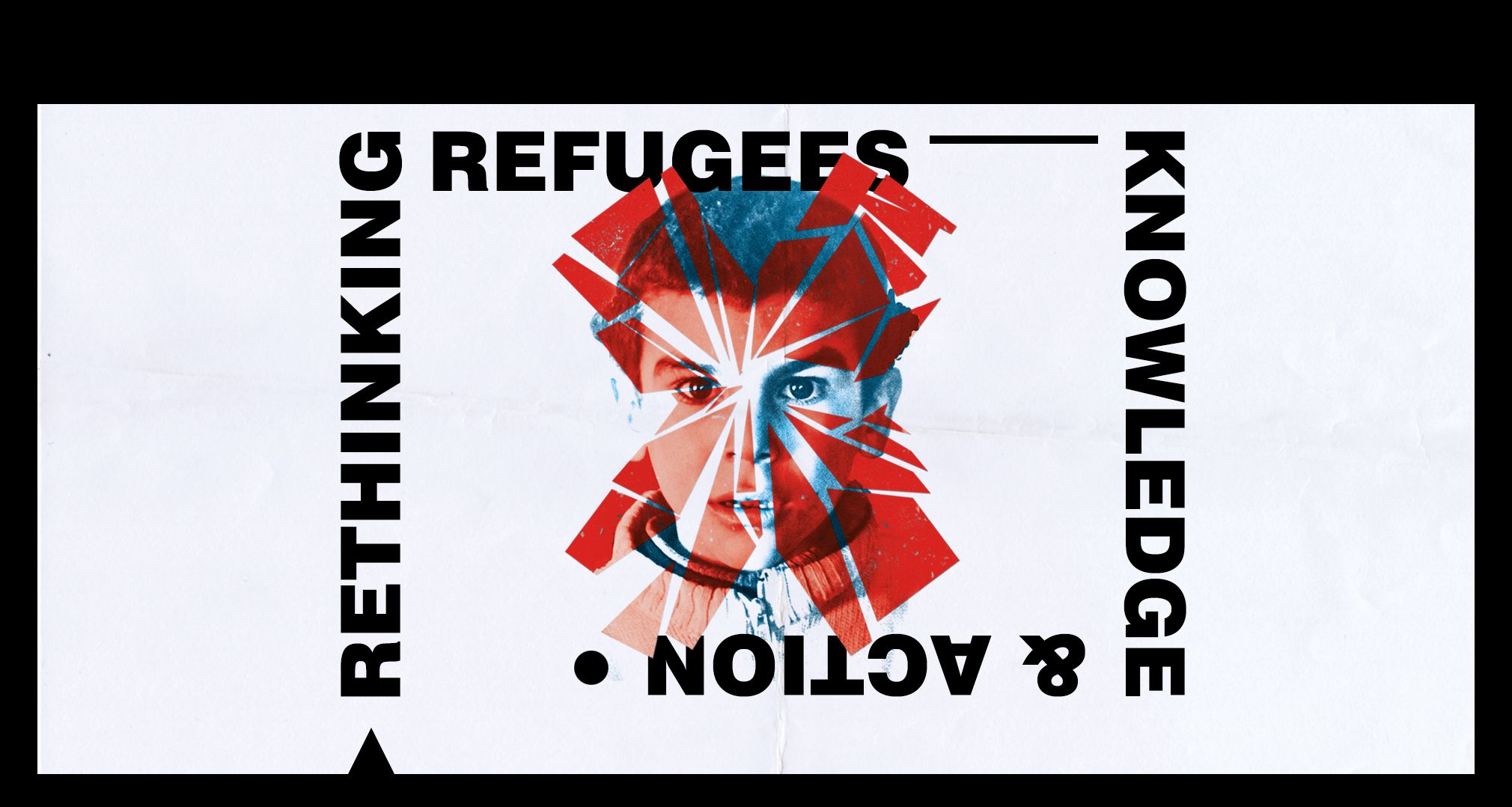 The refugee crisis sparked in recent years by war and instability in the Middle East and Africa doesn’t get as much press as it used to. When European Council President Donald Tusk visited Krakow last week, he declared that the worst was over and praised the European Union for its handling of it. But the political and cultural effects still remain – in many ways, have only just begun – and thousands of asylum seekers are still trapped in the limbo of overcrowded camps. “As refugees continue to arrive on the island of Lesbos, Greece,” Doctors Without Borders reported in July of this year, “the situation in Moria refugee camp is descending into chaos. There are frequent clashes, riots, and incidents of sexual violence, and the conditions of the camp are harming refugees’ mental health.”

In Poland, which has declined to accept almost any asylum seekers from the Middle East, the crisis can seem either remote or monstrously distorted by media and politicians. One project in Krakow is trying to change that, by providing information and tools for action.

On the weekend of 26-27 October, Rethinking Refugees: Knowledge and Action will take place in Krakow on October 26-27 at the Jagiellonian University Institute of Psychology at Ingardena 6. Events will include:

All events are free, but workshops require registration online.

You can read the full program as a PDF here, and find Rethinking Refugees and this event on Facebook.