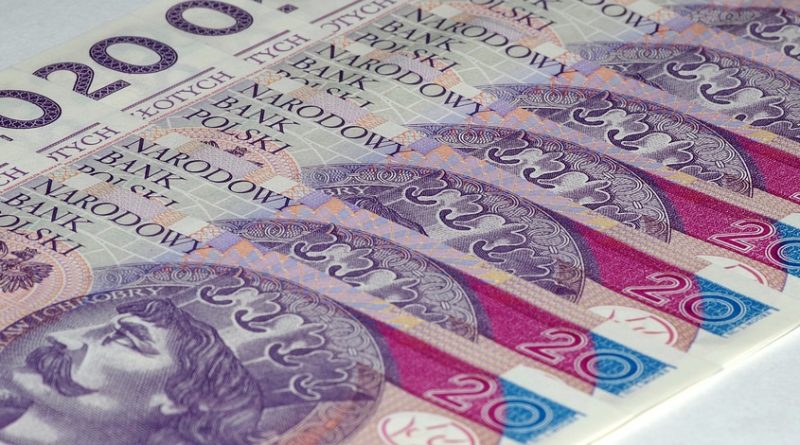 Poland is the first country from the former Soviet bloc to be ranked as a “developed market” by influential London-based stock index provider FTSE International Limited.

The organization’s annual country classification review moved Poland up from its former status as an “advanced emerging” country. The decision was made last year, but it officially goes into effect this September.

Other bodies who make such evaluations, such as the World Bank, previously classified the Czech Republic as the first developed country in the bloc.

Poland has one of the fastest-growing economies in Europe and is expected to become a net contributor to the European Union in the next few years.