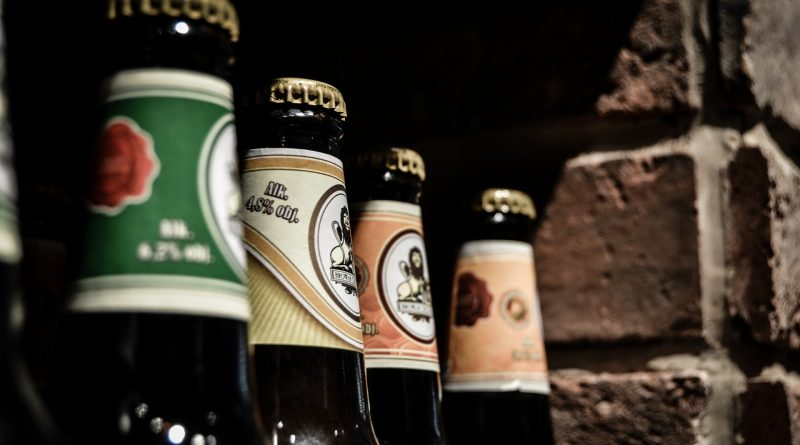 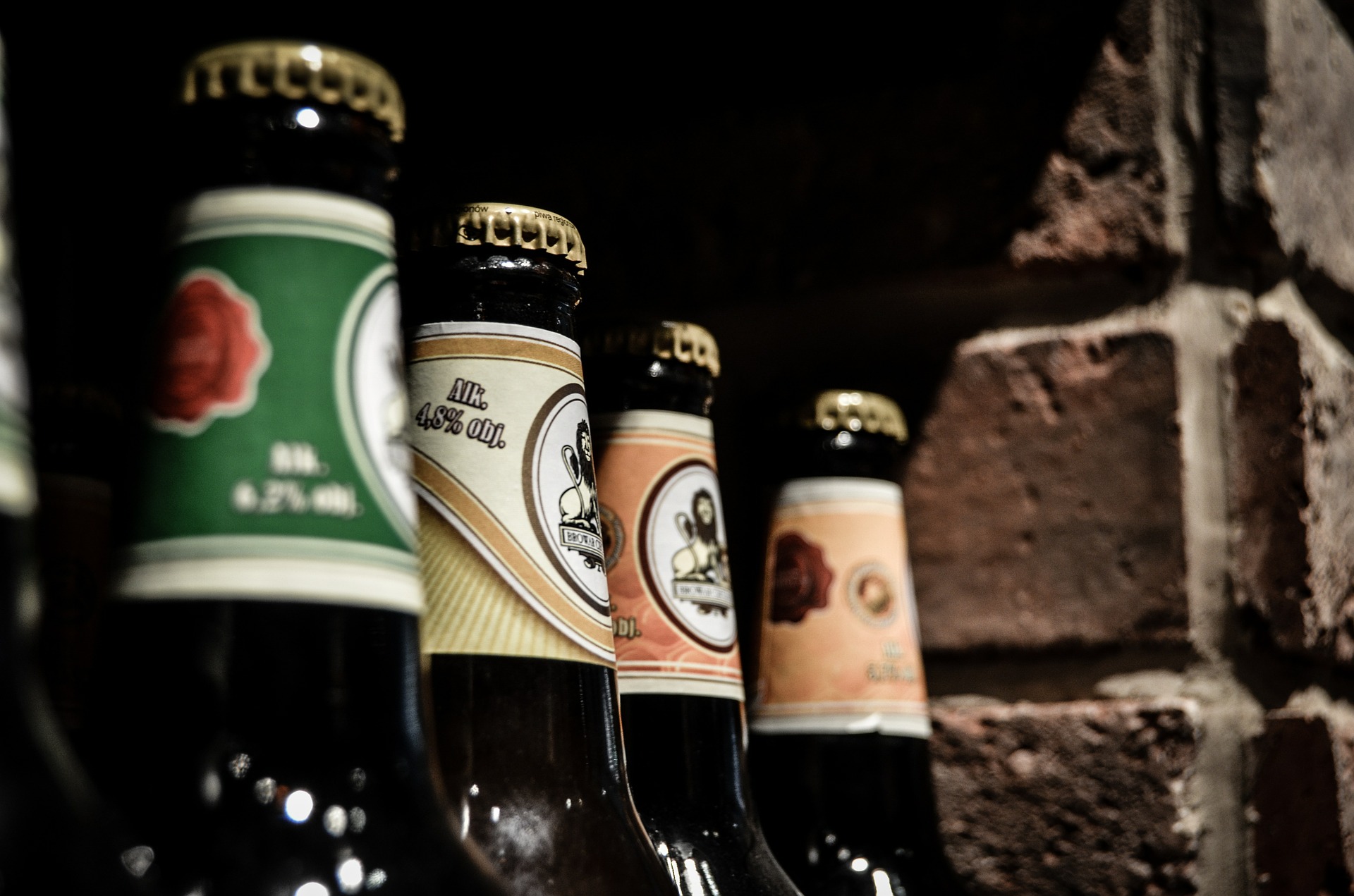 Krakow city councilors have voted in favor of a night prohibition on the sale of alcohol in shop’s the Old Town and Kazimierz.

The ban, which will take place at the beginning of 2019, will be in force night from 22:00 to 6:00 the next morning. Pubs and restaurants are not affected.

The action comes in response to continuing complaints from residents of the center of Krakow that street revelers are too loud and disruptive at night. In a survey earlier this year, 11 of Krakow’s 18 districts said they were in favor of nighttime prohibition, but city officials have not acted on it until now.

Krakow’s City Guard (Straż Miejska) will be responsible for enforcing the ban, and shops found in violation may stand to lose their liquor licence altogether.