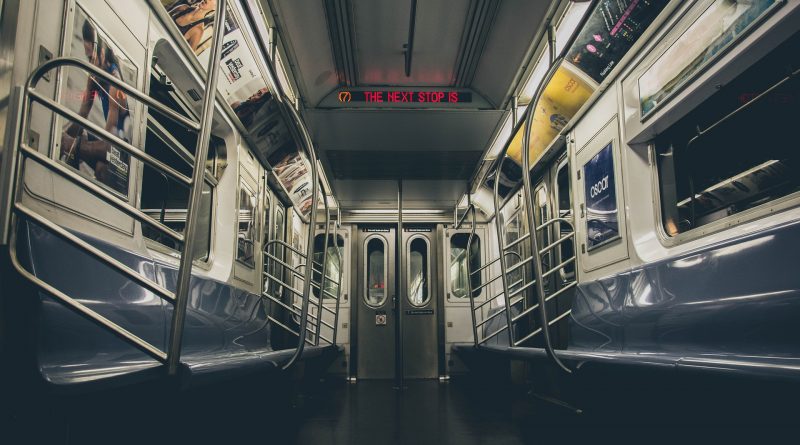 Another year in Krakow: People complain about the smog; the Skeletor tower doesn’t get built; teen football hooligans threaten each other with machetes.

And some people wonder if the city will finally get a metro.

In a city with narrow roads and deadly levels of pollution, an underground rail network seems like an attractive choice, and many residents have indicated their agreement in the past. However, the cost might prove prohibitive, especially with the possibility that there could be significant historical finds beneath the surface of Krakow.

At any rate, it seems the city aims to find out. Krakow president Jacek Majchrowski has signed off on a 9.5-million-PLN study to extensively assess the feasibility of building a metro. ILF Consulting Engineers Polska will evaluate not only logistics of the construction itself (such as to what extent it will be underground), but also how the project might be funded – private-public partnership, state funds, EU grants, or a combination thereof.

The findings of the study are expected to be announced in late 2019.