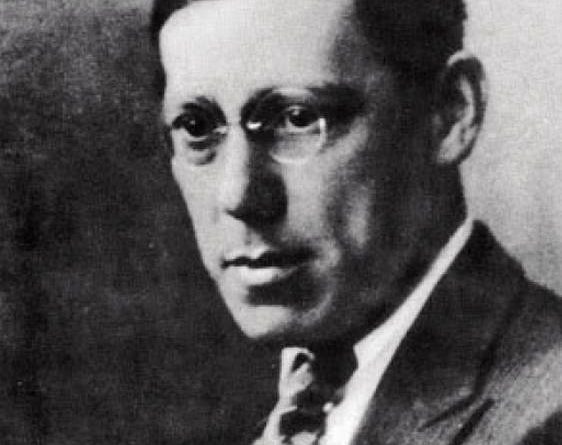 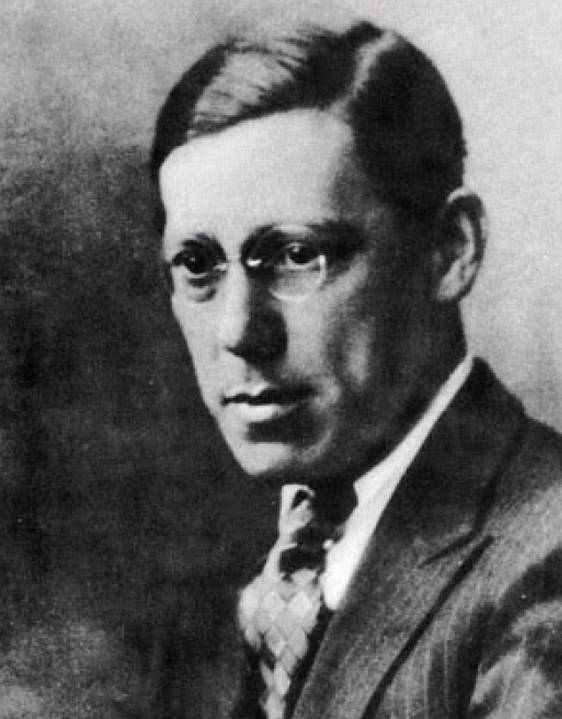 It could be argued that one of the most influential movers and shakers in both Polish and European politics of the 20th century was a person whose name is probably completely unfamiliar to many people. Krakow-born Józef Retinger was the eminence grise of the wartime Polish government-in-exile and, following his postwar exile by the communist government, became one of the architects of the European project as well as a founding member of the famously shadowy Bilderberg group.

If ever there was a person who shunned the limelight, it was Retinger. In Jan Pomian’s Życie i Pamiętniki Pioniera Jedności Europejskiej (Life and Memoirs of a Pioneer or European Unity), the author recounts an episode when General Sikorski and Retinger were in a London taxi on their way to an awards ceremony. When Retinger learned that it was he who was about to be honoured, he registered his opposition to the whole idea of personal awards by leaping out of the taxi, leaving a shocked and disbelieving Sikorski alone in the cab.

Pomian’s book reveals Retinger the traveller and adventurer, who, at one stage in his life, was actively involved in Mexican politics. He was gregarious, a bon vivant who knew all the waiters in the best European restaurants, while at the same time avoiding publicity out of a genuine sense of modesty.

His seemingly contradictory personality seemed to be too much of a paradox for some of his critics and political opponents. The apparent incompatibility of anyone being a Polish patriot and pro-European at the same time may be one of the reasons why, even today, some commentators regard him as somehow having been disloyal to Poland.

His devotion to the Polish cause, however, was beyond question. On a daring wartime mission to Poland from exile in London Retinger was, at age 56 and not having gone through any real training, probably the oldest ever parachutist to have been dropped onto his home soil. His daring exploit was further handicapped by his night blindness. Having gathered the information about the situation of the Polish resistance for use back in London, he survived an assassination attempt by members of the Polish Home Army who distrusted his motives.

It is not the only aspect of Retinger’s career which remain controversial. His prewar role, for example, as advisor to the Mexican government has been the subject of critical commentary.

Was the enigmatic Retinger one of those rare beings, an absolutely independent individual, guided only by a sense of idealism? Or was he really a foreign agent, as some commentators maintain? Historian Józef Garliński, for example, suspected him of being linked to Churchill. “Był przypuszczalnie człowiekiem zaufania Churchilla” (He was probably a confidant of Churchill – Polska w Drugiej Wojnie Światowej, p. 386). Norman Davies notes that the first person to visit Retinger after his return from his mission to Poland was UK Foreign Minister Anthony Eden.

Or was it possible that Retinger was simply, in the words of Radio Free Europe’s Paris correspondent Wacław Zbyszewski, nothing more sinister than an “intrygant”(someone who enjoyed intrigues)? Perhaps he did relish the cloak-and-dagger aspect of his clandestine wartime activities, but is there any way of knowing his real motivations?

Genuine Polish patriotism must certainly have been a significant factor. It is rather difficult to believe that a man who was in his mid-fifties in 1944 would have risked his life with his extraordinary parachute jump if the fate of his homeland had not been dear to his heart.

Tadeusz Chciuk-Celt’s account of his mission to Poland with Retinger appeared originally as Raport z Podziemia 1944 – Z Retingerem do Warszawy i z Powrotem (Parachuting Into Poland, 1944: Memoir of a Secret Mission with Józef Retinger) under the pseudonym of Marek Celt. The English version is by Jan Chciuk-Celt and Wojciech Frazik:

Since Tadeusz’s son Jan Chciuk-Celt wrote his summary of Retinger’s life, a major new biography has appeared, authored by Mieczysław B. Biskupski.

Michal Karski is the author of the novel The Chronicle of Lerna: An Unapproved Account of the Campaign at Troy

3 thoughts on “Józef Retinger: Adventures of an Enigmatic Polish Patriot”