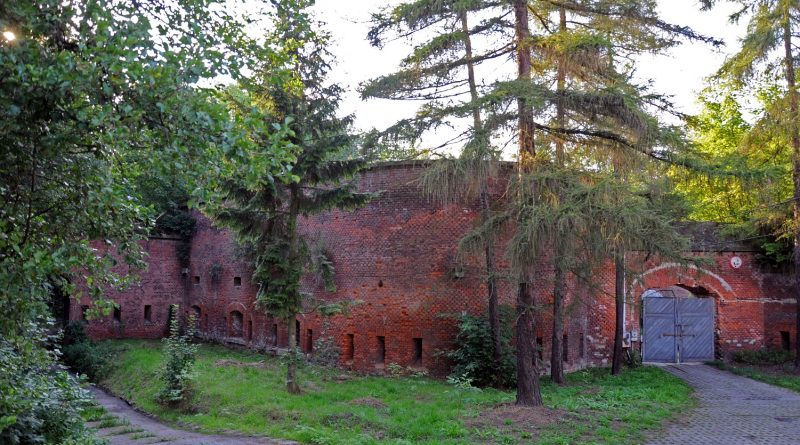 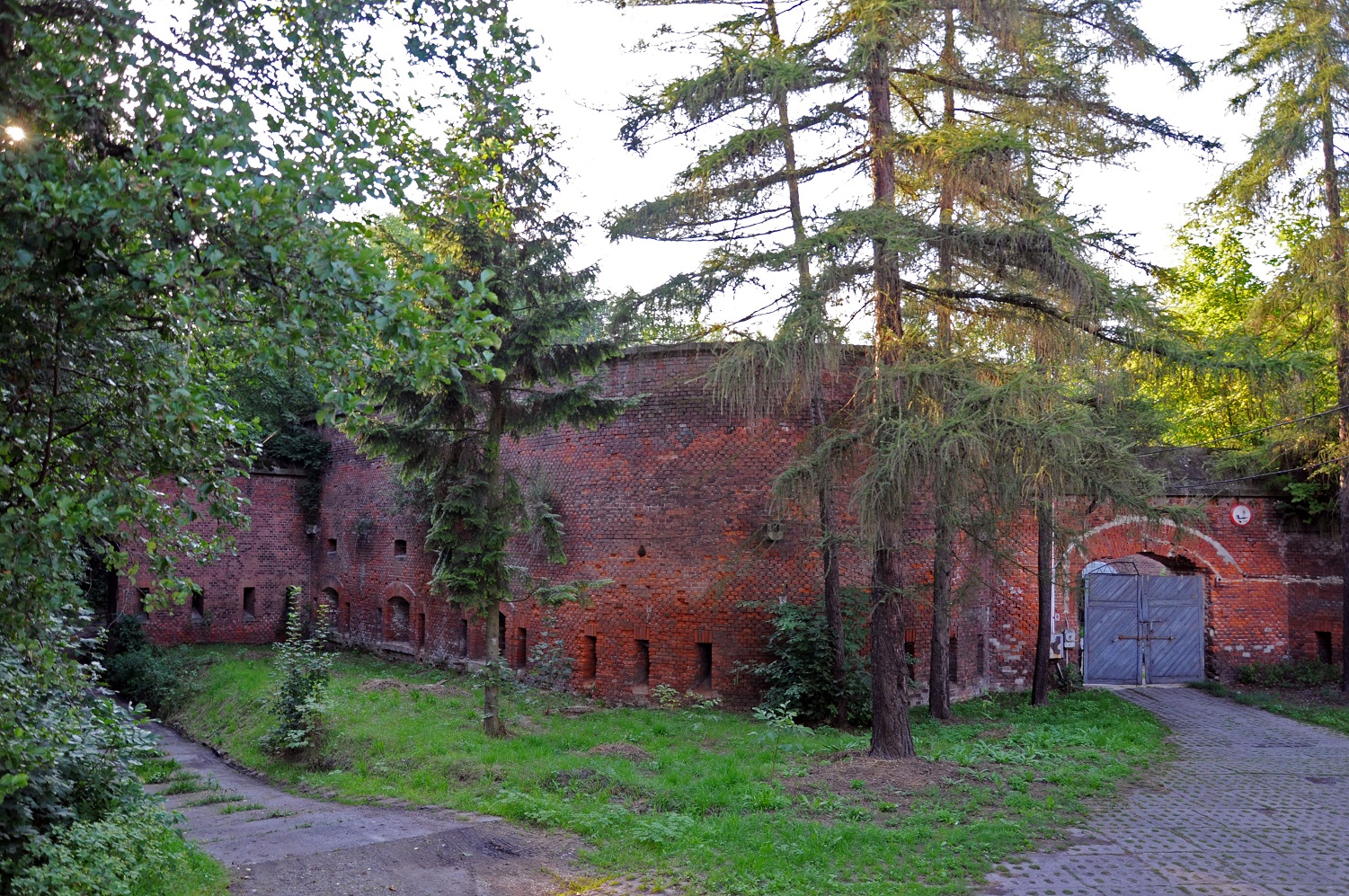 For a second time, the Military Property Agency (Agencja Mienia Wojskowego) is attempting to auction off Fort Bronowice on ul. Rydla in Krakow.

Built in 1857-1865, the fort is now considered useless by the military, notable only as a historic monument. That fact, though, is a double-edged sword: its renovation would cost millions more, and conservation laws affecting the surrounding land limit the type of work that can be done.

The government of Poland, which owns the fort, has lowered the price from 12 million PLN – the price at which they tried to sell it last year – to 9 million PLN, and has given the city of Krakow first bidding rights. Given the costs associated, it is the only likely buyer.

However, the city said it isn’t interested, and the national government so far has refuse to simply gift it to the city. It is, however, possible that the government of Krakow may be able to negotiate a trade to the military for land on ul. Turniejowa.