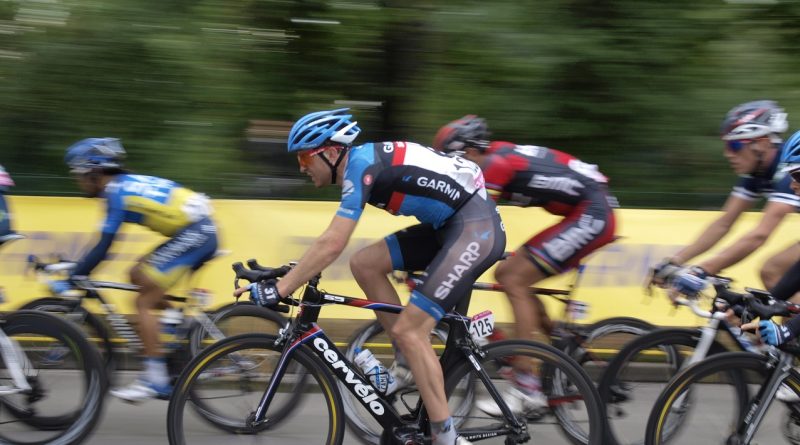 Presentation of the teams took place today at 18:45. The honorary beginning to the first stage of the competition will take place at 15:50 on Saturday, preceded by an opening ceremony.

The Tour is expected to last seven days over 1,014 km, beginning with three flat stages followed by three mountain stages with one medium-mountain stage.

Here is the route, along which Cracovians can also expect some road closures:

The first Tour de Pologne was held in 1928, modeled after the Tour de France, and has been an annual race since 1952. Most of the winners have come from Poland.