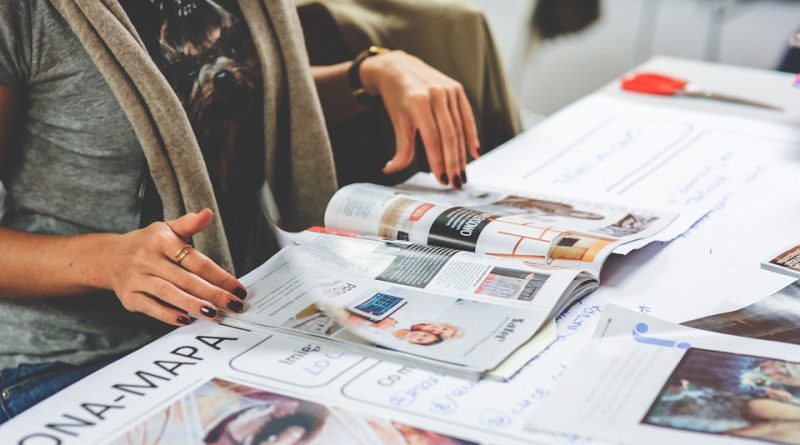 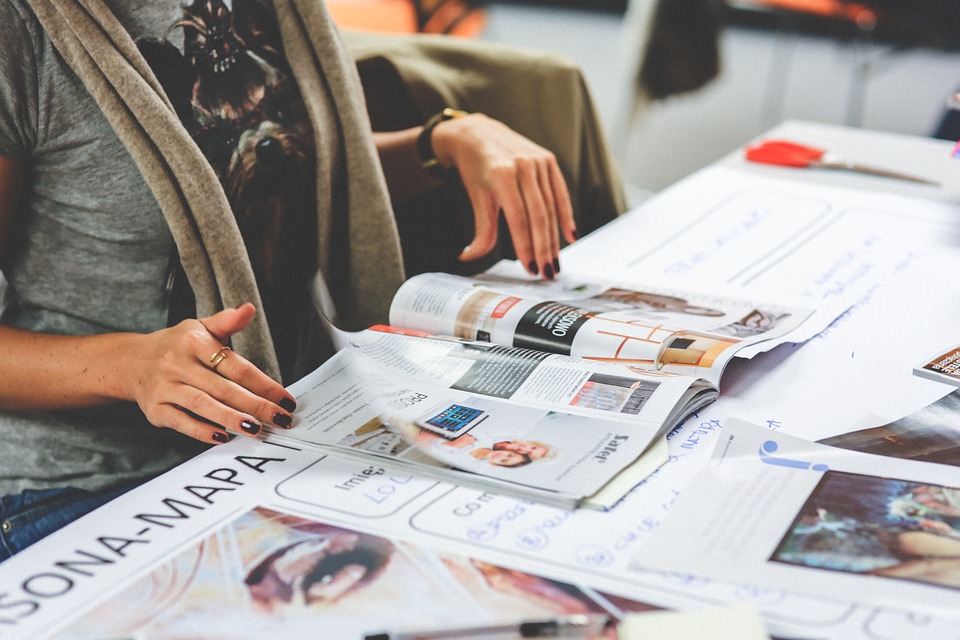 Recently The Krakow Post designed a survey to learn more about our readers. It’s still open (please, take it if you haven’t!), but here are some of our insights so far (assuming people on the internet are being honest with us and that the responses so far are generally representative of the broader readership… so take all this with a grain of salt):

The majority of readers are 20-40. Who says snake people don’t like to read?

More readers live outside of Krakow than you might expect: 35%.

23 nationalities are represented among our readership, including Icelandic, Sri Lankan, Filipino, Brazilian, and South African. We have readers on every continent except Antarctica (or maybe they’re just shy/can’t take the survey with their flippers).

Nearly all readers are interested in politics. Only 8.4% said they don’t care at all, and the rest represent a broad variety of ideologies.

Almost half of our readers are agnostic or atheist. This might be surprising in a country that’s nearly 90% Catholic.

5.9% of readers say they only read the headlines. Don’t you feel superior to them now?

One of our readers said they first became interested in Poland because of Polish hip hop. May we recommend some Sinsen?

Many readers might be interested in contributing. Stay tuned for news on how you can get in touch.

Most people want to see The Krakow Post return to print. We’re working on it!