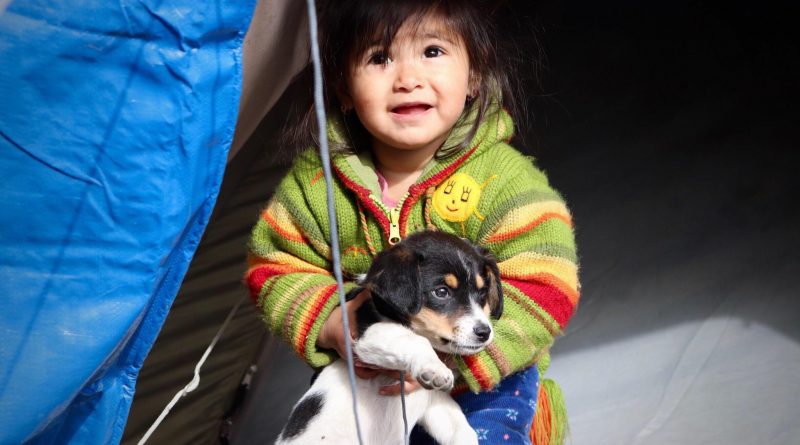 On Friday, July 27th, a peculiar temporal exhibition will take place… everywhere: a lunar eclipse. It will start around 20:20 and will last till 23:13 featuring a “blood moon” (a red color due to the shadow). It’s the longest total lunar eclipse of the 21st century, with meteor showers to enjoy in the background as well.

Krakow Summer Animation Days start on Thursday, July 26th and will last till Sunday, July 29th. The entry for all screenings is free and every animation is subtitled in English.

The cult New Zealand vampire mockumentary What We Do in the Shadows will be screened at BALowe Kino Plenerowe, an open air cinema in Zabłocie, on Thursday, July 26th at 21:00.

The Ethnographic Museum invites spectators for an open air concert in Stacja Zabłocie on Saturday, July 28th at 21:00. Adam Strug, who has gathered melodies of folk songs from the Kurpie region of eastern Poland, will perform on the stage with Hipolit Woźniak, who will play the hurdy-gurdy.

SCHMIDT ELECTRIC and Apostolis Anthimos will be guests of the Summer Jazz Festival in Piwnica pod Baranami on Saturday, July 28th at 21:00. The band will perform electro-groove jazz in collaboration with Apostolis, an electric guitar fusion musician.

Vegan Workshop – Effective Activism, a workshop in Bonobo library. Two guests from the Anonymous for the Voiceless movement will talk about forms of activism and ways of speaking about animals with other people. The event falls on Wednesday, July 25th at 14:30.

Improv comedy in English! – an open mic comedy event based on the show Whose Line Is It Anyway?. You can perform onstage or participate as a spectator in Café Szafe on Thursday, July 26th at 20:00.

The organization Rethinking Europe’s Refugee Crisis organizes the meeting Stories Beyond The Tent, which will portray the experiences and lives of refugees in European camps. The meeting will take place on Friday, July 27th at Dolnych Młynów 10 at 18:00.

On Saturday, July 28th, at 17:00 vol. 2 of the clothes and books swap will take place in Spółdzielnia Ogniwo.

The charity event Hau hau vol #6 returns to Dolne Młyny on Sunday, July 29th. You can register your dog in the Mongrel Show, which starts at 13:00. The event is meant to collect animal food and money for Krakow’s Animal Shelter.