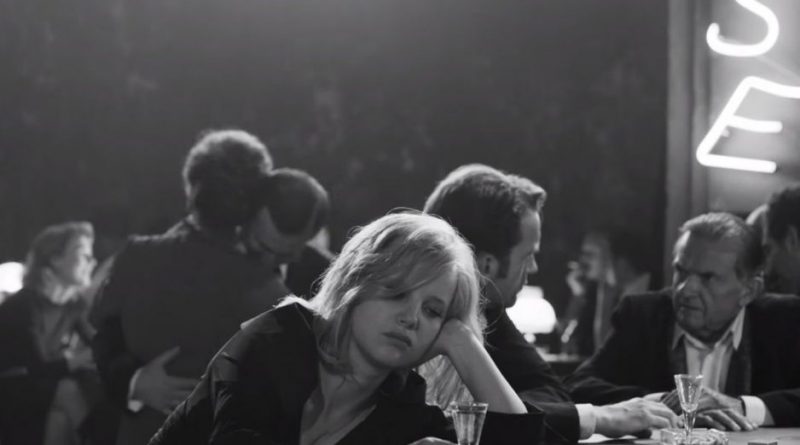 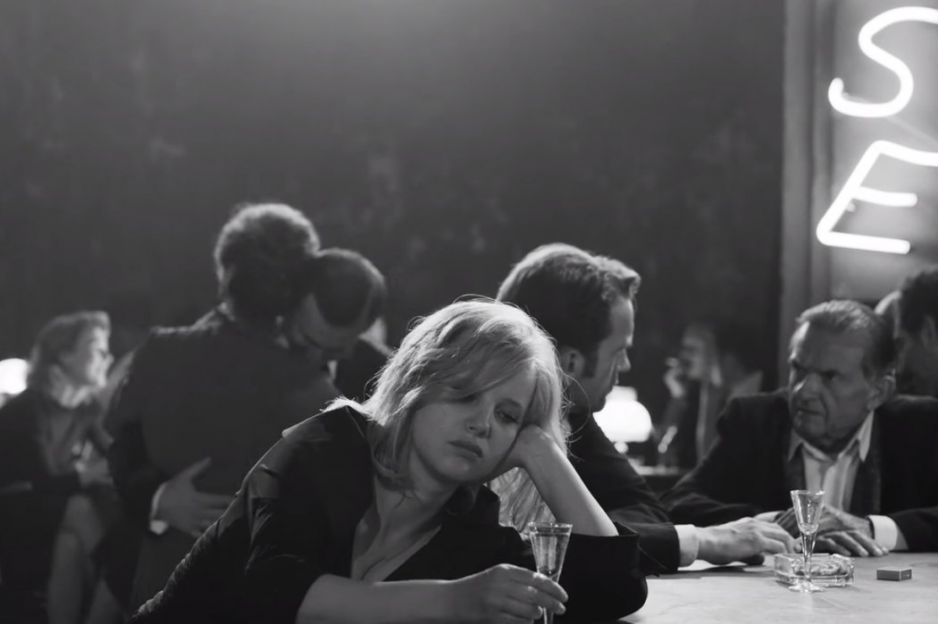 The time has come to say that Paweł Pawlikowski is doomed to critical acclaim. Cold War was a kind of litmus test for the Polish cineaste and proves that black-and-white doesn’t necessarily have to rhyme with visual austerity, at least in this astounding melodrama vaguely inspired to the relationship of Pawlikowski’s own parents.

The film narrates the tormented love affair between musical composer Wiktor (Tomasz Kot) and vocal performer Zula (Joanna Kulig), which blossoms on the ruins of postwar Poland. The 15-year-long coming and going of the two artists across European borders is set in an era when the thaw between the United States and the USSR was nothing but a mirage.

The Academy Award-winning filmmaker succeeded in conveying the sense of separation between two lovers and two worlds by cinematic means. The emotional and political rifts are underlined by Łukasz Zal’s excellent editing intertwined with black splits that neatly separate one sequence from the other. The social divide between the two protagonists is just another split that emerges from the screenplay. In one of the discussions preceding their journeys to the West, Zula accuses Wiktor of being a “bourgeois”. Wiktor’s regular middle-classness, as a member of Polish intelligentsia, highlights by contrast Zula’s untameable Slavic charm bursting fully to life during their stay in Paris.

Less hieratic than Ida, Cold War has a lot to offer to the audience. Maybe Pawlikowski would have not won Best Director Award at Cannes if it wasn’t for the sumptuous acting displayed in this cruel, jazz-drenched and Mizoguchi-esque tale of two lovers.