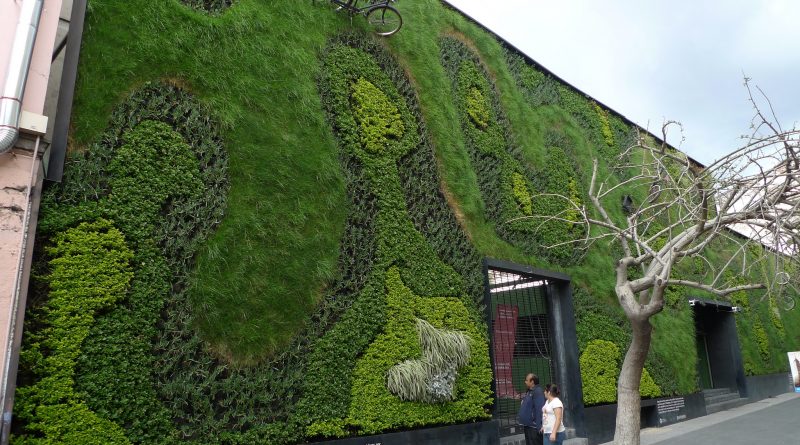 Every year, citizens of Krakow vote on how a part of the city’s budget will be spent in their communities, on a ballot composed of initiatives proposed by ordinary individuals. The results of last month’s voting are in, and the results were announced today at the city hall.

The most popular citywide project in the 2018 Citizens’ Budget was the construction of green smog-absorbing walls for each of Krakow’s 18 districts. Smog in Krakow is some of the worst in the world, especially in winter, and is a major health hazard and one of the chief complaints of local Poles and foreigners alike. It is unclear whether such installations would significantly impact the city’s pollution levels.

The project with the second most amount of votes (though nearly half of the first item) was a graduation tower – basically a salt-absorbing wall said to create a therapeutic atmosphere – near the Bagry water reservoir in Podgórze. Another reservoir in Nowa Huta was also favored to be renovated by Cracovians.

Now that the votes have been counted, it is up to the city to finalize the results and decide by the end of the month how many of them are feasible to act upon.