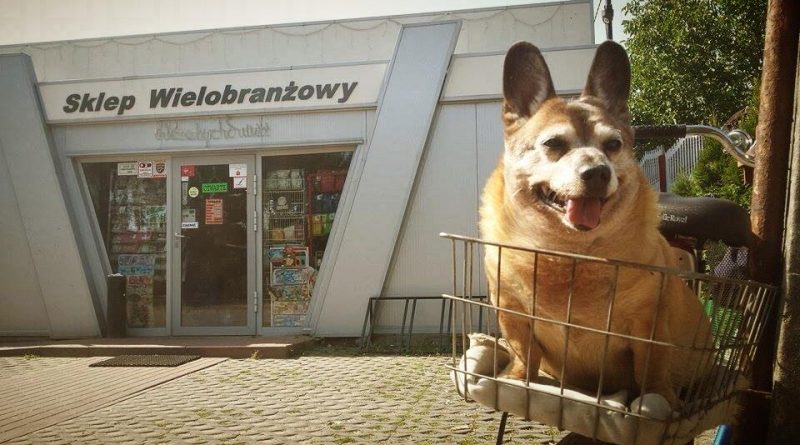 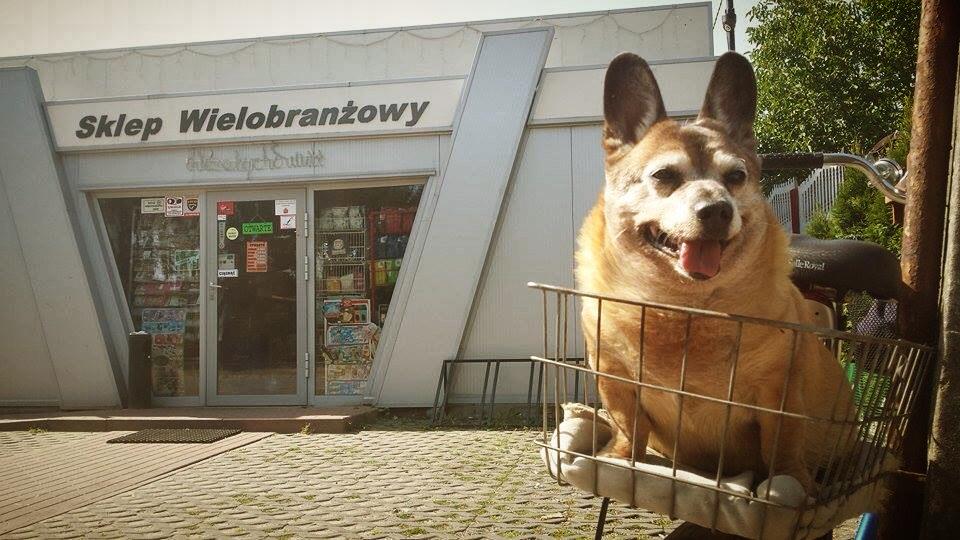 The word “meme” was coined by Richard Dawkins in his 1976 book The Selfish Gene to describe units of culture that replicate and evolve through human societies. It has taken on new life in the internet age, now mostly associated with image and humor formats that are broadly understood, riffed upon, and spread through social media – from the universally relatable (funny captions on cat photos) to semi-obscure and borderline inexplicable in-jokes (I II Ii L).

If you want to understand the culture of a place, then – especially its Millennial and Generation Z culture – memes are an excellent gateway to getting a feel for its comic philosophy, social norms, and even linguistic quirks. Or, at face value, they can simply be pure entertainment.

Poland is a goldmine for such content, as the Polish side of the internet is (in)famously active and innovative, with its own special flavor that is so much more than just language – although that is a big part of it as well.

So, whether you want to try to better understand Polish mentalities, realities, aesthetics, and grammar (a journey, I must admit, I am still at the beginning of) or you just want have a laugh, here are 10 Polish meme pages you should be following on Facebook. 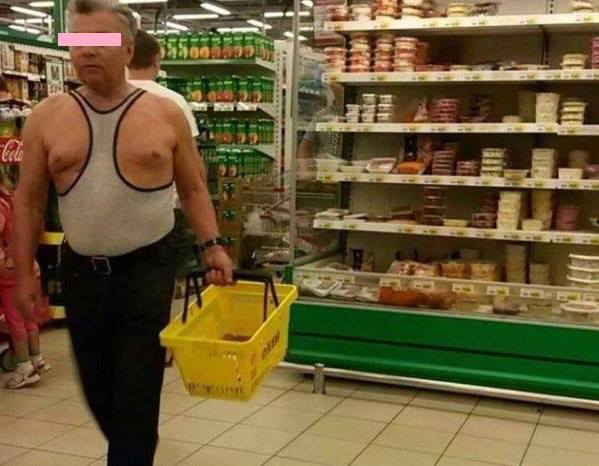 A museum of the most egregious Polish fashion violations. Do you enjoy cringing at seeing a burak wearing long white socks with sandals? Are you curious to see how orange Grażyna’s fake tan can get? Click on… even though we’re really just jealous that we aren’t confident enough to wear shredded sweatpants in public.

Doggy under a shop

Who’s a good boy? Is it you? Is it you? Yes it is! …Oh? Uh, przepraszam. I’m just talking to your dog outside of Żabka…

(Note: If you do this, be sure your own doggy is safe and hydrated.)

For all the lovably bizarre examples of buildling design choices in Poland, which sometimes combine what might be called Polish freak folk, nouveau medieval, acid PRL, and a few other genres we could make up… 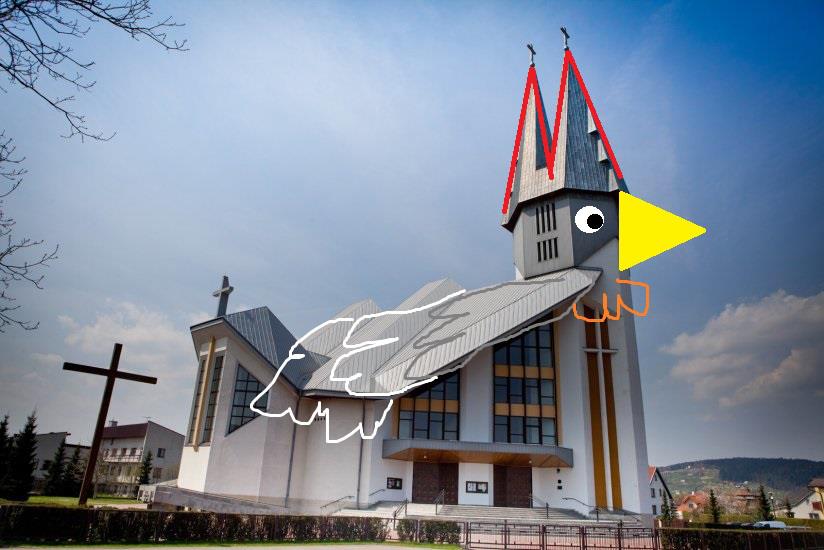 Churches pretending to be chickens

An even more specific example of strange architecture from Poland (and beyond), this time concerning the country’s ubiquitous centers of worship and the people whose imaginations run wild with them. Can you spot any examples in Krakow? 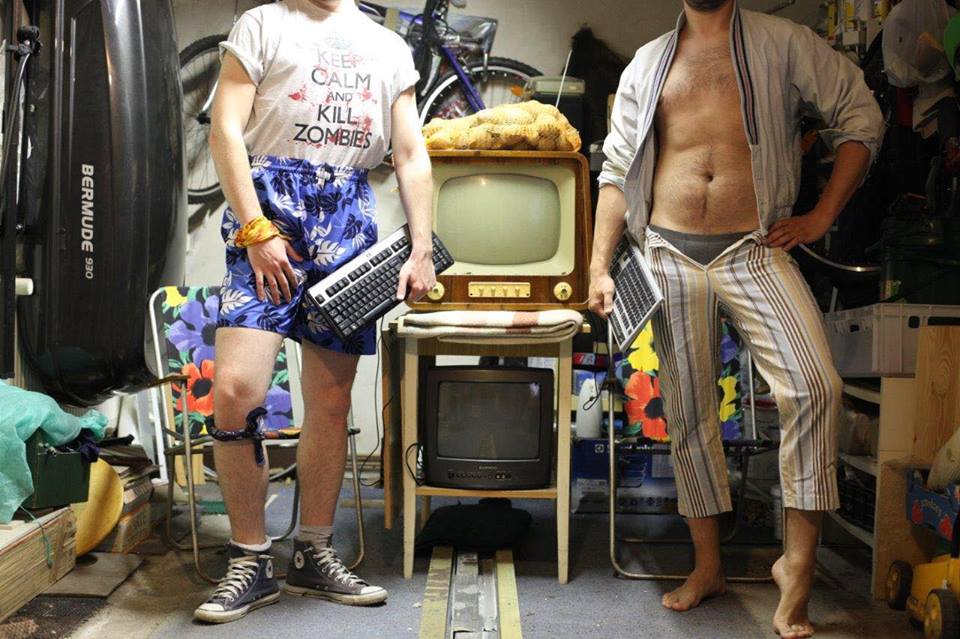 What started as dry, dark satire of the fashion blog Make Life Easier of Kasia Tusk (daughter of Donald, mentioned below) by two semi-anonymous poets has become a comedy franchise in its own right. Unfortunately for Anglophones, it’s all in Polish, but it’s so funny and so Polish that it’s worth it even to read in translation. (Or, you know, you could just learn Polish).

For a sample, check out one of their posts which The Krakow Post translated in 2015, “Corpo-Holiday.”

…Contrary to the customs of the corporation, you do not address your friends like they are seals in the circus, but use more friendly phrases like “I am probably wasting my life” or “I do not see much point” or “I got myself into paying off a 35-year loan, clowning around in the company of people for whom the highest risk of their adult life is using the company photocopier unsupervised, with a boss who detests me more than I detest him, which seems impossible.”…

If you enjoy seeing giant “blue screens of death” on a Galeria Krakowska display panel and the Rondo Mogilskie tram sign s̱͙̣̫̫̙̘͍̗̕͘͜͠ͅu̴̢̟̺͎̟͓̪͚̗̪m̨̧̲͓̥͎̠m͡͏̗̠̪͇͔͚̗̱͎̯͕̺͔̠͈ͅo͢͏̡̯͚͙͓̠͎̼̮̰͙͓̭͇̭n͢҉̘̣̬̜̱̟̯͔͇͖̲̺̦̕i͇̰͕͕̟͎͍̝̥̪̝͙͈̻̖̩̕͢͟͡ͅn̷̛̛̛͕̫̖̬̞̕g͙͍̻̞̟̙̝̭̠͟͟ ͏̵̵̺͙̼͔̻͉͕͜͠ţ̹͉̙̺͔͠h̵̛͞͏̝̥̪̘̻̳̣͘e̦̭͍͈͍͎̼̞̗͔̹̗͍̞͓̮̫͕̬͝ ̨̛́҉̵̹̬̣͉̝ͅo̴҉͔̫̳̘̦͍͉̼̰̻͔͖͎̙̝̘͖͇̺l̵̢̡̹̳͚̣̺͓͎̤̺̖͍͍͉̼̖d̶̡̛̰̱̱̟͜ ͚̫̙̭͚̪̟͘͟͡g̷̵҉̰̬̻̩̭̘o̶̡͇͕̲̟̰̝͚̜͜͡ͅd̸̫̳͚͇̬̙͉͚̝̟͚́͢ͅͅs̡̛̲̠̦̺͙̬̻͉̮̖̰͙͎͡͞, this is the group for you.

White bread. Hard butter. On a really special day, an apple. If you’ve ever been in a Polish hospital, you know that the food they provide can make you long for an in-flight meal.

Hey, don’t blame Poland. The NFZ, the national health insurance provider, is chronically underfunded and overburdened, and the hospital staff are doing their best. But you can have a laugh looking at photos patients have snapped of what they eat there – and remember to pack some snacks if you ever find yourself heading to one yourself.

One of the most distinctive characteristics of Polish humor is its frequent wry, smirking bleakness, and nowhere is that more apparent than in the “inspiring” and “motivational” images of Regres osobisty. Colorful watermarked stock photos of sunrises, happy families, and beach yoga are captioned in Comic Sans with messages like EVERY DAY IS A GOOD DAY TO GIVE UP, DEFINE NEW LEVELS OF INCOMPETENCE, and BE A PIONEER OF NOTHING.

This is another one that’s almost all in Polish, but they’re simple enough that it’s a good way for learners to practice, and relatable enough to be enjoyable by anyone who can appreciate the sarcastic ennui that sometimes marks the Polish worldview. 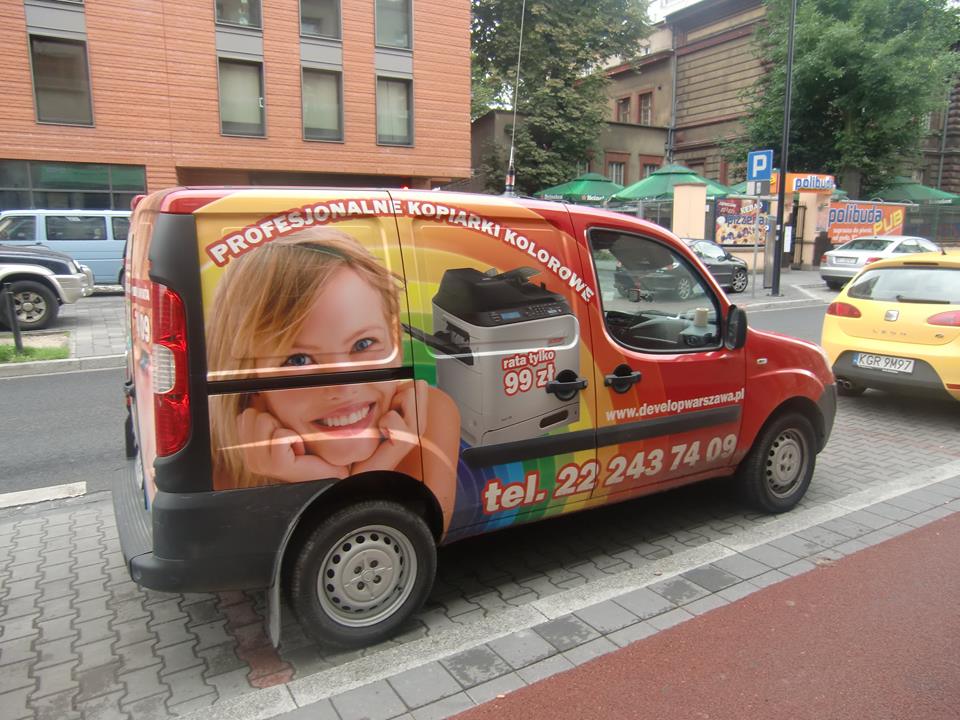 The Face of Polish Advertisements

Have you seen this woman? Perhaps on a billboard, in a magazine, or the size of a bus?

She’s model (and architect) Emma Wang Hansen, and she accidentally became one of Poland’s most recognizable memes when people started noticing how often she appears in the stock photographs of advertisements. In other words, she’s basically the Polish Harold… never mind the fact that she’s Danish. (Although, as one fan page muses, “Do angels have a nationality?”)

Once you recognize her, you might start seeing her everywhere… and if you do, take a photo and submit it to the group. 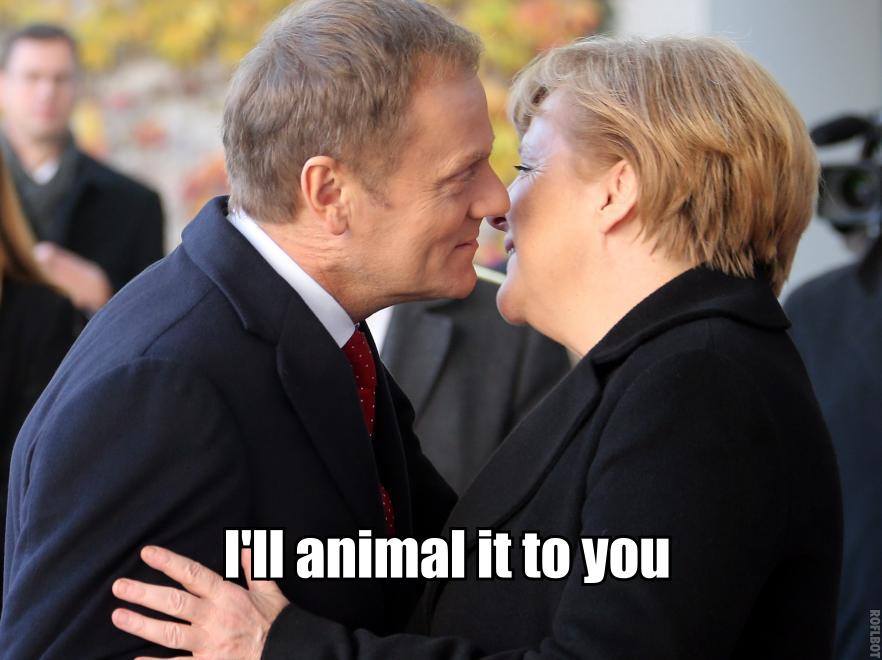 Silly yet clever wordplay which also pokes fun at the language gaffes of former Prime Minister (and current European Council President) Donald Tusk. If you speak English and are learning Polish, these memes can serve as a combination of humor and riddles as to what the pun in each one is.

How do they work? Think something like that classic English genre of humor, the knock-knock joke, which is based on the dual sound some word combinations can have:

In the above Tusk meme, “zwierzę” can mean “animal” or a form of the verb “zwierzać” (“confide”). So the viewer imagines that, in reality, Tusk is whispering to German Chancellor Angela “I’ll confide in you about it,” but that it has been mistranslated as “I’ll animal it to you.” Got it?

Yes… they can be a bit of a puzzle to learners of either language. But if you enjoy the accidental humor of online translators and the streak of absurdity that runs through Polish humor, and you want to test and grow your own Polish, you might want to try.

Ola Smoleń and Martyna Lipińska contributed to this article.

Did we leave something out? Let us know in the comments below!

3 thoughts on “10 Polish meme pages you should be following”