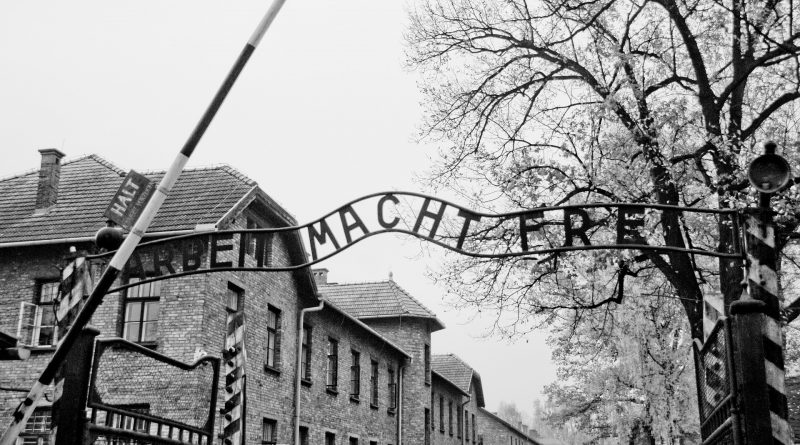 After emergency sessions on Wednesday – which included such drama as one far-right politician’s attempt to block access to the podium – both houses of Polish parliament passed a measure removing the teeth from a highly controversial law passed earlier this year which criminalized speech appearing to implicate Poland in the Holocaust. It was later signed by President Andrzej Duda.

The original law, which was passed in February, aimed to prevent the use of contentious language such as “Polish death camps” to describe the concentration camps in which the forces of Nazi Germany killed millions of Jews, ethnic Poles, and others during World War Two. Violators could be punished with a fine and/or up to three years imprisonment.

Under the revision passed this week, the criminal offense is reduced to a civil one, and only fines may be levied – although it is unclear if even they will be used.

While popular with the ultranationalist base of the ruling Law and Justice (PiS) party, the law drew harsh condemnation from nearly everyone else at a time when the Polish government is feeling the heat of international pressure on several fronts.

Critics feared that the law was a dangerous encroachment on free speech which could stifle academic and journalistic discussion of the role individual Poles may have played in the actions of the Third Reich. When the law was initially passed, Israeli Prime Minister Benjamin Netanyahu labeled it an “attempt to rewrite history,” and many influential Jewish groups echoed this condemnation, placing strain on the historically complicated relationship between Poland and Israel.

The Polish government is also keen to avoid unnecessary confrontation with European Union leaders as they engage in a separate conflict with Brussels over controversial actions on judicial reform. The Polish law in question, set to go into effect on Tuesday, would force nearly 40% of Polish Supreme Court judges to resign unless they gain Duda’s approval.

While PiS has defended the act as an attempt to clear out vestiges of the communist judiciary system, many view it as one of several attempts by the government to erode the separation of powers, with European Commission Vice-President Frans Timmermans warning it was a “systemic threat for the rule of law.” There has even been discussion of withholding funds or using Article 7 of the EU’s founding treaty to revoke Poland’s voting rights.

Some observers also see Polish government’s backtrack as an overture to US President Donald Trump’s staunchly pro-Israel administration. Though PiS have generally seemed eager to cozy up to Trump, they made a rare break with the US recently by pledging that Poland would continue to side with the rest of the EU, Russia, and China in supporting a deal with Iran to dismantle its nuclear weapons program. The US unilaterally withdrew from the agreement in May.

Polish Prime Minister Mateusz Morawiecki described the softening of the Holocaust speech law this week as a “correction,” although he reasserted his personal belief that offenders deserved to be imprisoned. Nevertheless, he quickly moved to smooth relations with Israel, as he and Netanyahu issued joint statements to the press in which they agreed on Nazi Germany’s responsibility for the Holocaust but stressed the need for “free research.” “We fulfilled our duty to safeguard the historical truth about the Holocaust,” Netanyahu said.

The news was also welcomed by Jewish groups such as the World Jewish Congress and the World Holocaust Remembrance Center in Jerusalem (Yad Vashem). Jonathan Ornstein, director of the Jewish Community Center (JCC) in Krakow, told The Krakow Post, “I was happy to see the law amended and the criminal penalties removed. The law has rightfully raised concern across the world, and I am hopeful that all interested parties can move forward and continue to rebuild trust and ties.”

About six million Poles were murdered by the Nazis between 1941 and 1945, or nearly 1/5 of the population. Around half of these victims were Jewish – though this accounted for 90% of Jewish Poles. Although some individual Poles did aid occupying Nazi forces, nearly 7,000 Polish people have been recognized by Yad Vashem for helping rescue tens of thousands of Jews, and the Polish government did not collaborate with Adolph Hitler’s regime.