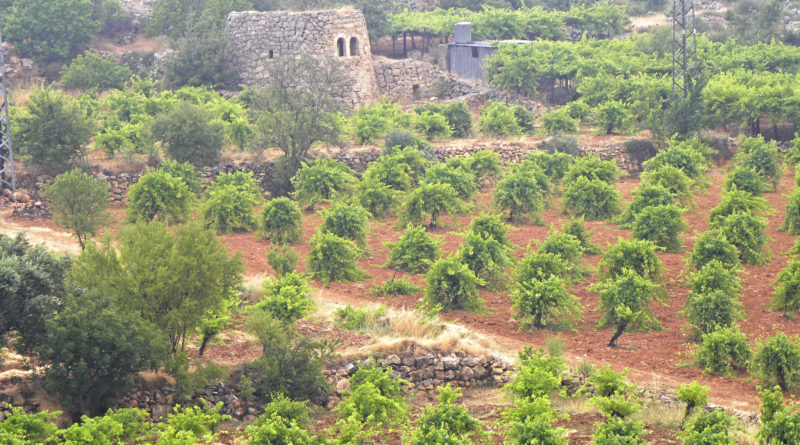 The National Museum opens Krakow 1900, an exhibition focused on the atmosphere of the city, its people, and the most important trends in art of that period. It will be available in Kamienica Szołayskich im. Feliksa Jasińskiego on pl. Szczepański 9, starting on Friday, June 22nd.

Margot S. Neuhaus’ two exhibitions Light motives and In Memoriam will be on display in Galicia Jewish Museum and Jewish Community Centre, starting on Sunday, June 24th. The artist’s parents were Polish Jews and Holocaus survivors. Neuhaus works honor the suffering of Holocaust victims and survivors, and represent her parents feelings.

Kino Latino’s next proyección gratuita for Spanish speakers will take place on Wednesday, June 20th at 19:00.

An outdoor screening of the James Bond film Skyfall will take place in BALowe Kino Plenerowe on Thursday, June 21st at 21:00.

Summer Cinema on the roof is an outdoor movie screening cycle organized by Kino Agrafka. Starting on Friday, June 22nd every evening at 21:30 one movie in original language version will be presented on the rooftop of the cinema.

Krakow will turn into the city of music for the night of Saturday, June 23rd during the fifth edition of Wianki – Święto Muzyki 2018 with four stages: Main Market Square Hard Rock Cafe Krakow Stage, Debut Stage on pl. Szczepański, Krakow’s Stage on Powiśle 11, and Jazz Stage on pl. Wolnica, plus OFF Wianki area on Bulwar Kurlandzki next to Barka. Several clubs participate in the event too: Strefa SERCE, Szpitalna 1, FORUM Przestrzenie, and Prozak 2.0.

Goethe-Intitut finishes its concert cycle #goethegigs on Thursday, June 21st. The main guest is a Polish rapper L.U.C., performing with Rebel Babel, an international orchestra of brass bands. The second guest is German rapper Keno from Moop Mama band. Starts at 21:00 in front of the Goethe-Institut building.

The XXVII International Festival Letnie Koncerty Organowe (organ music festival) takes place in Krakow in June and July. On Friday, June 22nd in St. Stanislaus Church at Skałka there will be another concert in the cycle, organ music pieces performed by Norwegian artist, Ines Maidre.

Eataway is The Krakow Post‘s sister project, an innovative social platform connecting local chefs with hungry diners who would like a home-cooked meal. Every Wednesday, the founder, Marta, shares a traditional Polish meal using fresh local ingredients at her home.

Enjoy air shows and other fun aviation-related events at the XIV Małopolska Air Show at the Polish Aviation Museum in Krakow.

Opening of Dietla Street is an innitiative by Ambasada Krakowian and the residents of Krakow, created in order to bring people together to participate in numerous workshops and activities on Sunday, June 24th.

The 2nd US Politics Catch-Up will take place on Tuesday, June 19th at Spółdzielnia Ogniwo.

Dance lovers will have a unique opportunity to participate in traditional Japanese dance demonstration and workshop Hanasaki Tokijyo. Jiutamai meeting organized by Manggha Museum on Thursday, June 21st and 22nd.

On the night of Thursday, June 21st Reformed Druids of Gaia Poland organize a celebration of Kupala Night, the shortest night of the year and an important pagan feast. The meeting point is in front of the Krak Mound at 20:10.