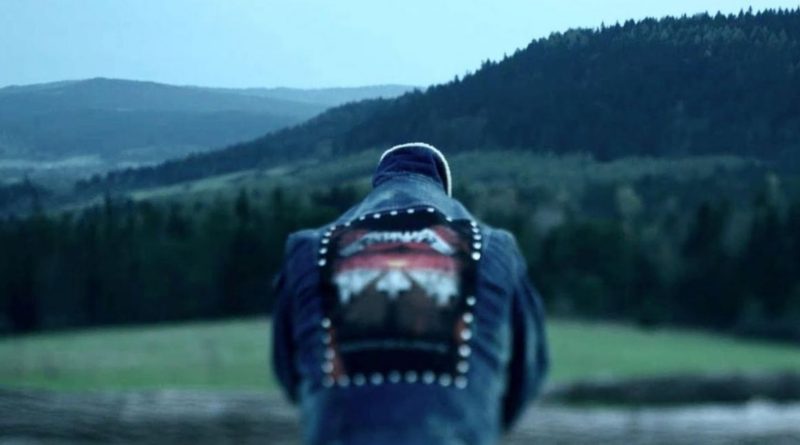 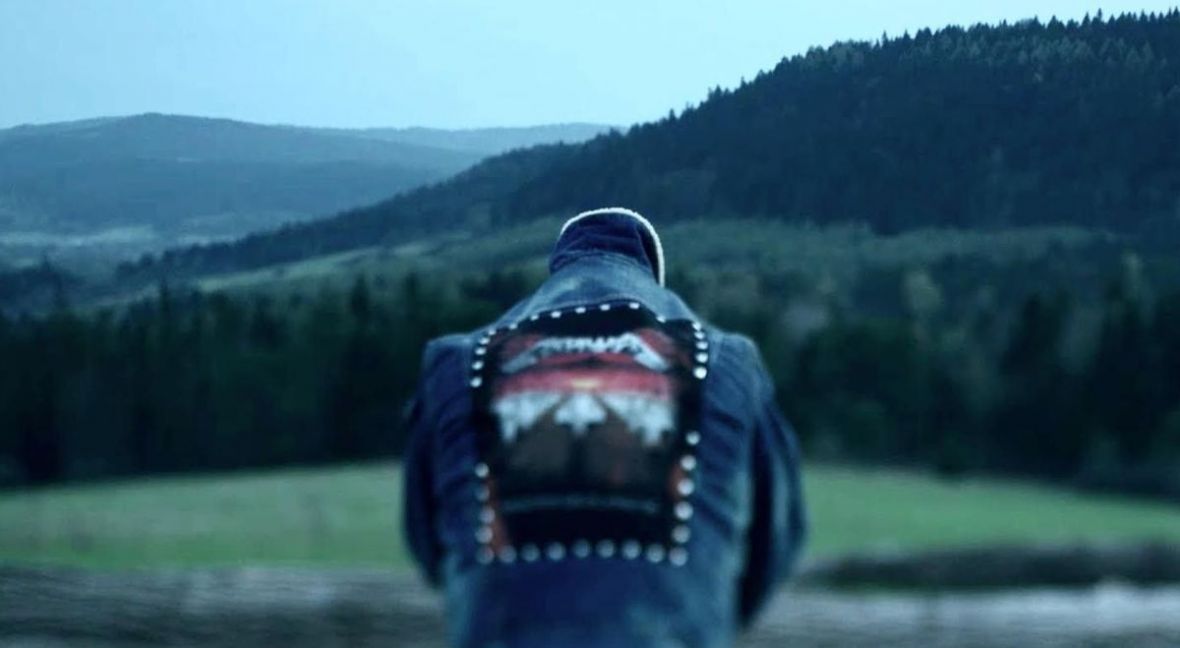 The Polish cineaste Malgorzata Szumowska garnered another Silver Bear for her trophy shelf thanks to a cinematic parade of masks that galvanised the jury this year in Berlin during the festival season. Mug (Twarz) is a “masquerade”, and this does not carry a negative connotation. Compared with Body/Ciało, her previous Berlinale winner, Mug is more an affair of body than soul where there is no room for investigating the afterlife and spirituality.

Szumowska decided to stay on the surface of things to recount a story inspired by the account of Poland’s first facial transplant patient. After Jacek (Mateusz Kosciukiewicz), is disfigured in an accident on the construction site of a jumbo-sized Christ statue, he is punished for having a new face against his will. Yet he is not the only ‘freak’ in the show. Whether one likes it or not, Szumowska overtly loaded up on the grotesque to sketch her view of the Polish village mentality. What comes out is the portrayal of an over-devout, hyper-consuming community that is not ready to accept Jacek with unfamiliar facial features. An exorcism scene in which a specialist attempts to cast out the evil from Jacek, is a caricature compared to the stirring séance staged in Body/Cialo.

The disco music-packed and kitschy horse riding scene with his girlfriend seem to suggests that romanticism has not entirely disappeared from provincial life in Poland. Szumowska here has made a clever use of music in a film that is reminiscent of Paolo Sorrentino’s earlier eccentric pieces rather than Smarzowki’s distorted comedies. In the end the whole thing fits together in Mug as long as viewers do not judge the movie through the prism of realism.