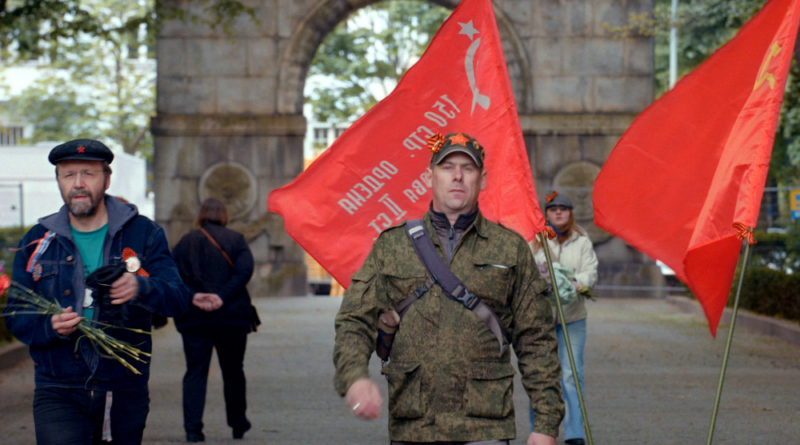 Ukrainian director of acclaimed documentary and drama films Sergei Loznitsa has been awarded the most prestigious prize of the Krakow Film Festival, the Dragon of Dragons.

The distinction is traditionally granted on the third day of the Festival to one director of documentary or animated films in recognition of their contributions to world cinema. Past winners include Kazimierz Karabasz, Allan King, Albert Maysles, and Werner Herzog.

Loznitsa, the 21st recipient, is also the youngest ever at age 53.  Film critic and scholar Prof. Tadeusz Lubelski, the head of the program council, praised the director’s “distinctive minimalism, infinitely extended shots (as if he was waiting to extract from reality a hidden truth), carefully counted rhythm and precisely created soundtrack.”

Lonznitsa – who before filmmaking worked in cybernetics and Japanese translation – also has a history with the Festival, presenting his first film here in Krakow and winning the Bronze Dragon award in 1996. His latest documentary, Victory Day (Den’ Pobedy), will have its Polish premiere at this year’s edition.