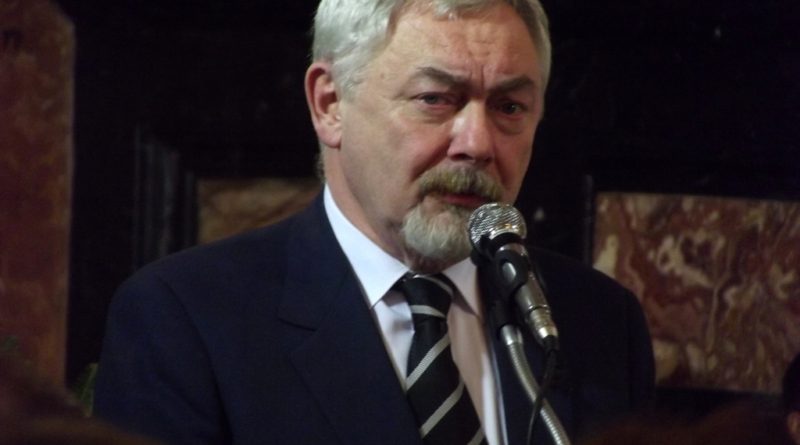 Jacek Majchrowski has announced that he will run for a fifth term as Krakow’s president in the election to be held later this year.

The delayed decision ends a period of escalating speculation over whether or not Majchrowski – 71 years old and already Krakow’s longest-serving president (mayor) – would seek reelection. Due to a change in laws, the next president will win a term of five years rather than the traditional four.

Majchrowski is not formally affiliated with any political party, having resigned from the Democratic Left Alliance (SLD) after first being elected to his current position. However, he is generally supported by centrist Polish People’s Party and may be backed by Civic Platform (Platforma/PO) and SLD in this election.

The president credited his last-minute decision to favorable polls as well as encouragement from his friends and members of the public he has met. He shrugged off concerns about his age, joking, “Doctors have said everything is fine, which undoubtedly makes some people sad.”

Since Majchrowski was elected in 2002, Krakow has been radically transformed as Poland has become an economically thriving member of the European Union. Majchrowski has overseen a boom in tourism, the expansion of the tram system and the Krakow-Balice airport, significant renovation of the Old Town, and large-scale development projects such as the ICE Congress Center and the Tauron Arena (the largest of its kind in Poland). He has won all of his reelection campaigns by a wide margin and is frequently mentioned as a potential candidate for the Polish presidency.

On the other hand, Majchrowski’s critics say he has not done enough to reduce traffic congestion in Krakow or to curb the levels of smog, which annually in winter is among the worst in the world. The president also endured a scandal in 2006-7 over enormous unpaid bills for a hotel room which he supposedly used for private meetings, and he was criticized for supporting a bid for Krakow to host the 2022 Winter Olympics which was rejected by nearly 70% of voters in a 2014 city referendum.

His most formidable opponent, however, will probably be Małgorzata Wassermann of the far-right Law and Justice (PiS) party, which swept to national power in 2015 and now controls the national parliament and (informally) the presidency. Wasserman, who is 31 years Majchrowski’s junior, is the daughter of politician Zbigniew Wassermann, who died in the Smolensk air disaster of 2010. She is a member of the Sejm (lower house of parliament), most notable for heading its investigation into the massive Amber Gold pyramid scheme which defrauded investors of hundreds of millions of PLN before its spectacular collapse in 2012.

Most polls currently predict that Majchrowski and Wasserman will emerge from the first round of a runoff election in late October or early November, after which the incumbent president is heavily favored to win in the second round. But, in politics, six months is a long time.

Agata Pankow contributed to the reporting of this article.