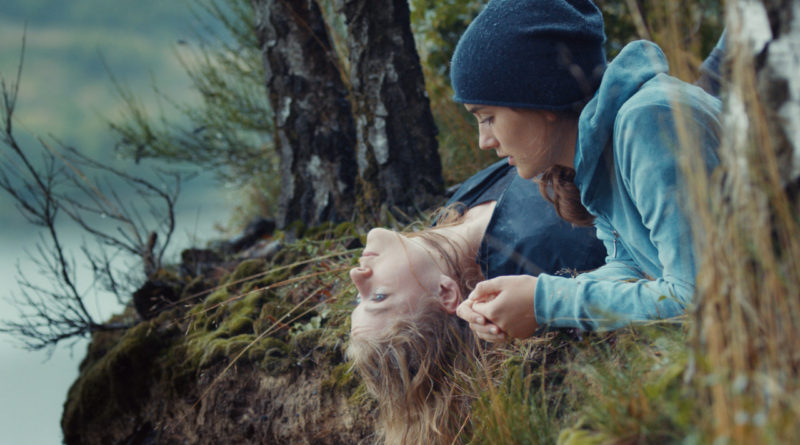 Starting on May 10th, Nowohuckie Centrum Kultury opens a collection of Adam Olszowski photos presenting landscapes from the Tatra Mountains (). The vernissage starts at 18:00.

Stambuł. Dwa światy, jedno miasto (Istanbul. Two worlds, one city) is a new exhibition in the International Cultural Center Gallery. Photos, postcards, and posters from the Suna & İnan Kıraç Foundation collection and paintings from the National Museums in Warsaw and Krakow will be available for visitors starting on May 9th.

The 9th LGBT Film Festival is taking place this week in Kino Pod Baranami starting on Monday, May 7th. Seven feature and documentary films and a set of Polish short films will be screened with both Polish and English subtitles.

Iago Prada´s documentary Bullfight will be screened in Café Szafe on May 10th. The organizers invite both detractors and supporters of this tradition as the film shows bullfighting purely and without any visual effects.

MLDVA & Çınar Timur + Ethnique Punch concert will take place in Klub Alchemia on May 12th. Ethnique Punch is a Turkish producer, MC and video artist. In his music can be found elements of hip hop, trip hop, dub, drum’n’base, and traditional Anatolia’s music. MLDVA with Çınar Timur is a Polish-Turkish quartet. The concert starts at 20:00.

Felix Mendelssohn’s Music Days will start on May 11th. Several recitals, choir music, and chamber music will be performed in Center for Jewish Culture. The inaugural concert of a piano duo from Germany will take place on May 11th at 19:00

Capella Cracoviensis challenges itself with a performance of all of 108 Haydn’s symphonies during Haydn Extreme. The first concert will take place on May 10th in Krakow’s Philharmonic at 19:00.

Manggha Museum will host Krakow’s Japanese martial art scholars and masters in a special showing of their disciplines: aikido, jujutsu, karate, karate kyoukushin, kyūdō and kendo. The event will start on May 13th at 10:30 and will last till 12:30.

Fiesta Latina para niños is an event organized by Centro Latino for all children. Dancing, singing, snacks and lots of fun on Friday, May 11th in Klub Multi.

The next theme of the Transforming Capitalism Lab is Nature – Addressing The disconnect between infinite growth and finite resources with a special guest, American environmentalist and economist Winona LaDuke. The live streaming from the Presencing Institute in Boston will take place on May 10th in Ambasada Krakowian.

Eco seed and plant swap is planned for May 13th in Ambasada Krakowian, organized with the Wawel Food Cooperative. The swap starts at 10:00.

Festiwal Otwarte Mieszkania is an architecture event that allows visitors access to usually unavailable spaces, private flats and houses, art rooms, and commercial premises, and meet with their owners and designers. The first set of events will take place on May 12th-13th.