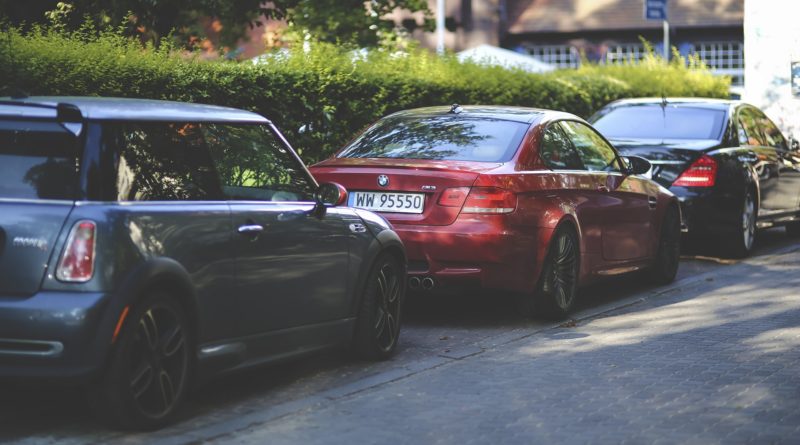 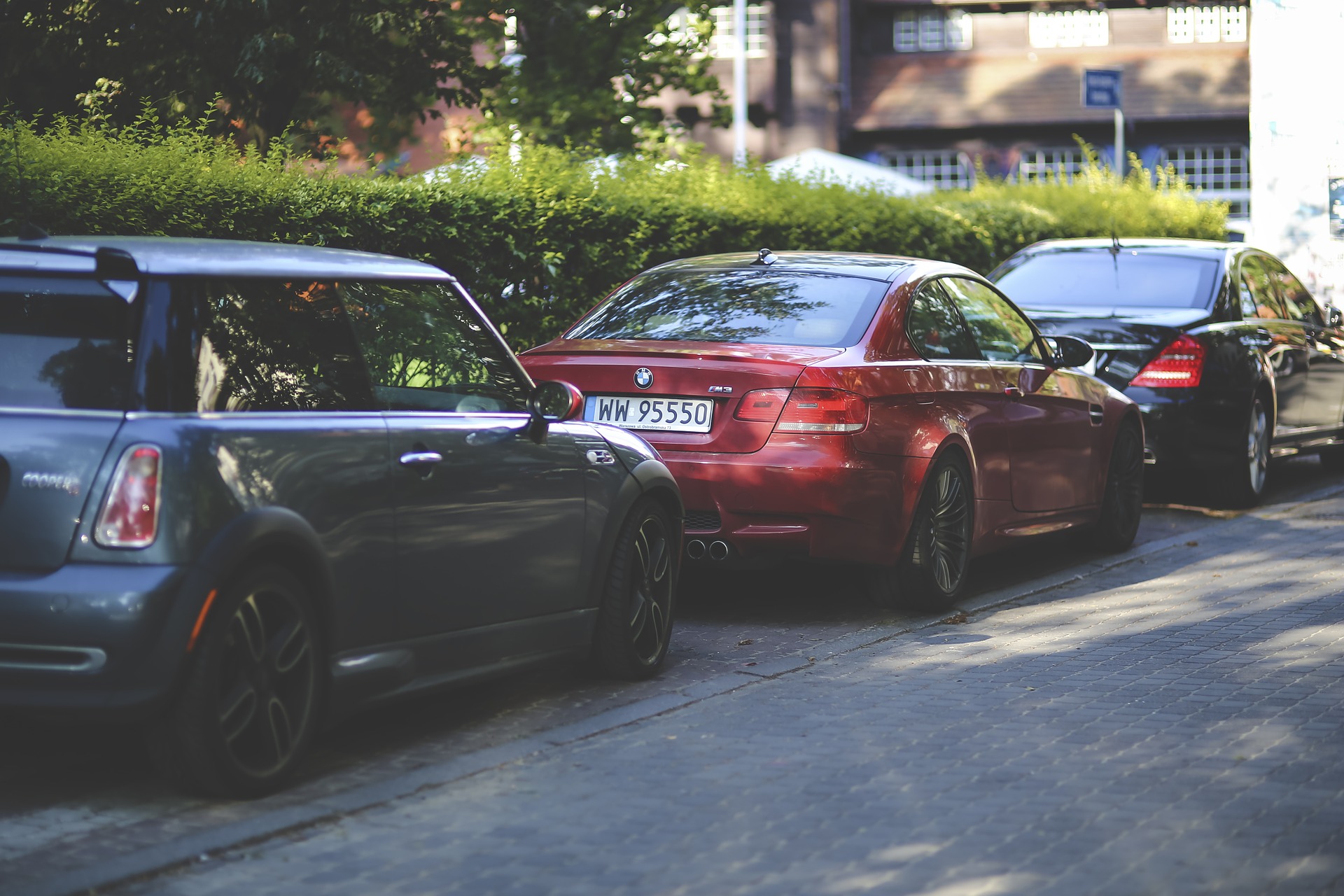 Earlier this month, The Krakow Post reported on a pilot program by the city of  Krakow to allow 24-hour parking in the right lane of a stretch of ul. Dietla. Now it appears that this will not  be the case.

Krakow’s transport agency ZIKiT has announced that they will delay the change until at least after upcoming construction is finished on intersecting ul. Krakowska. These additional roadworks, they argue, could lead to major traffic problems and invalidate any observations made in what was originally meant to be a trial run.

Some observers are skeptical that ZIKiT simply forgot about this construction, which was already planned at the time of the original announcement about parking, as well as about the ongoing construction on the nearby railway bridge. Whatever the true reason, this puts the parking expansion on hold indefinitely.

For now, motorists can still use the right lane of ul. Dietla between Bożego Ciała and Św. Sebastiana for night parking between the hours of 20:00-7:00.