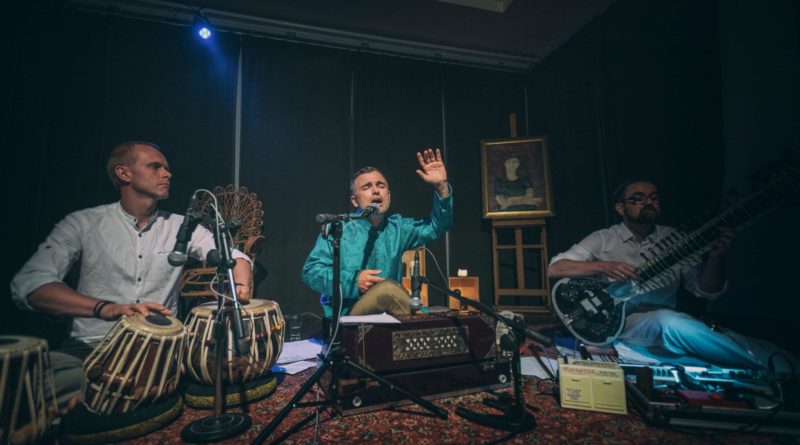 The Ethnographic Museum has organized a series of events called Interwencja (Intervention). The first meeting, under the slogan adolescence, will intervene in the context of the permanent exhibition in order to help discover universal emotions that accompany us in difficult and important moments of our life, such as adolescence. It will open to public on April 29th, from 12:00-15:00.

The History of Nowa Huta Quarter is an exhibition of emblematic items and unpublished photographs that tell the history of Nowa Huta. Opens on April 25th in Dzieje Nowej Huty, a department of the Historical Museum of the City of Krakow located in os. Słoneczne.

Bonobo library and café will host Michał Rudaś and Healing Incantation band with a concert Mistyczne Indie (Mystic India) on Friday April 27th. The musicians will evoke Indian melodies playing traditional instruments from the Indian subcontinent such as sitar, dilruba, and tabla.

Duettissimo is a international festival of piano duos. This year’s second edition starts on April 24th and lasts till May 13th. Concerts will take place in Krakow’s Filharmony, Aula Florianka, and concert halls in Krakow’s Academy of Music. Most of them have free admission.

The last of the events of the Arabic Days festival will take place in Klub Pod Jaszczurami with Mustapha El Boudani concert and drum workshop. On Monday the Marrocan artist will present Saharan folk music sung in Hassaniya dialect.

Ogniwo Cooperative has organized a fundraising concert on Saturday, April 28th of Krakofonia, a choir that wants to participate in Various Voices 2018 European LGBTQA choir festival. The musicians will prepare home-made snacks and bring Krakofonia gadgets for all benefactors.

Opening of Muzeum Podgórza. This new department of the Historical Museum of the City of Krakow invites visitors to participate in its grand opening, which will last four days.

April’s swap at Ogniwo Cooperative. The exchange of clothes, books, and other items is cashless. The event will take place on April 29th.

Ambasada Krakowian’s Community Breakfast’s new edition under the name Green Entrepreneurship will have a special guest, Thomas Culhane. The topics include innovative ecosystems and activities of Thomas’ NGO. It’s also an opportunity to share your ideas and get to know other interesting projects while sharing your meal. April 27th at 8:00.