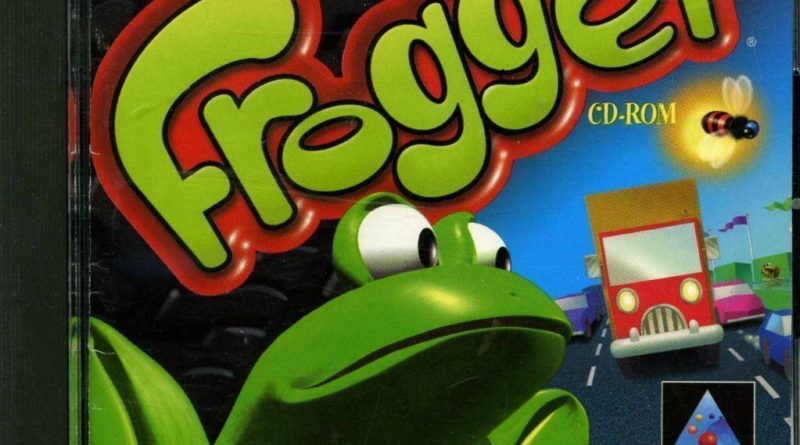 It’s mating season for frogs in Poland, which means that they will head from their meadow homes to bodies of water to breed. In Krakow this often means crossing busy roads at their peril.

He suggests three possible ways to protect frogs. Constructing culverts beneath the roads is expensive and sometimes impossible, and it is unconventional in Poland to close some key roads during mating season, as is more common in some other countries. The most practical solution in his opinion, then, would be to erect mesh barriers at the edges of the roads where frogs most often try to cross. They can only jump about 30cm vertically and would therefore pile up at the road’s edge, where volunteers could collect them with buckets a couple times per day to safely transport them to the other side.

A spokesman for ZIKiT, Krakow’s transportation agency, has also suggested using the app O!strzegator to warn drivers when they are approaching a popular frog crossing. The app, which already has 40,000 users, currently alerts motorists to road construction, traffic jams, and other such events. (Android | iOS)

Following the mating period in April, frogs will also be in danger in July, when the young ones hop from the water in the other direction to the grass.