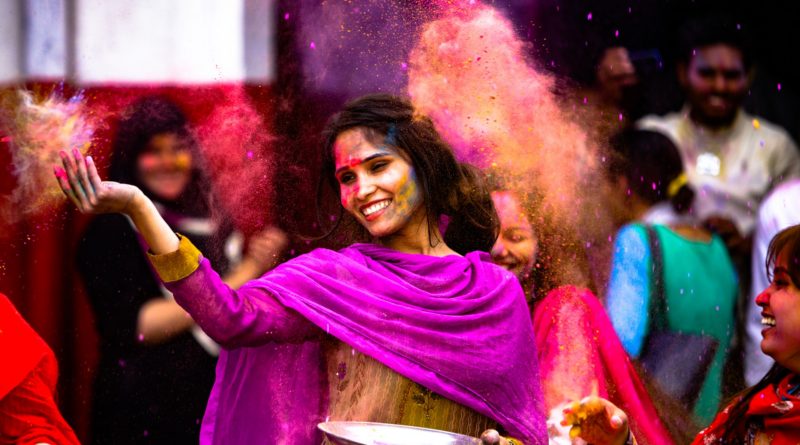 Still ongoing and gaining a lot of interest – the exhibition Comics Now! can be seen in the National Museum alongside a contrasting collection of one of the most important Polish modernist’s works, Stanisław Wyspiański.

On April 8th Organic Noises will give a concert of Armenian-Easter-European jazz fusion music in Drukarnia.

Spółdzielnia “Ogniwo” Kraków is hosting a concert by Sam Pulham on April 7th. Don’t miss this opportunity to swing in the rhythm of folk English and Scottish melodies.

#GOETHEGIGS is a new cycle organized by Goethe-Institut Krakau that invites young Polish and German talented musicians to give a concert on the institute stage. On April 6th they will host Maya and The Hummingbirds, a Polish-German band that plays alternative pop mixed with jazz elements. Following them will be Carl Gari‘s classic-electro psychedelic fusion, feat. Egyptian vocalist and trumpeter Abdullah Miniawy. The admission is free, but you need to make a reservation.

Szpitalna 1 invites you for another extraordinary concert. This time, on April 7th Brooklyn native Octo Octa will represent the house music scene. Szpitalna 1 joins forces with the Playmate cycle, providing them the entire second room of the club.

Nahda Foundation and Kino Pod Baranami host the third edition of Emirati Film Review on April 6th -8th. All the movies will be screened in original version with Polish and English subtitles.

On the first weekend of April (7th and 8th) the Coffee Festival will take place in Centrum Filmowe Krakow: barista competitions, coffee roaster presentations, and a latte art contest. Admission is free.

Improv comedy in English! – open mic in Cafe Szafe on April 4th. The comedy cycle is open to every person that enjoys a good laugh and wants to test his/her improvisation skills.