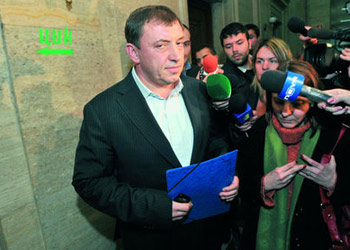 In the course of one week, since the surprise arrest of Petrov in his Sofia home on February 9, so many things have been said on the issue by public officials, politicians, magistrates and analysts that both the media and the public have problems grasping the complexities.

Almost everyone has had something to say about Petrov, describing him as the most influential crime boss in Bulgaria, with access to classified information and almost unlimited power in his capacity as an agent immersed in the country’s underworld.

Comments from politicians had one thing in common – they all accused each other of giving Petrov this power 10 years ago, and no one wanted to admit allowing Petrov continuous access to classified information and power, given that he had survived as a secret agent during the terms of the past three governments…