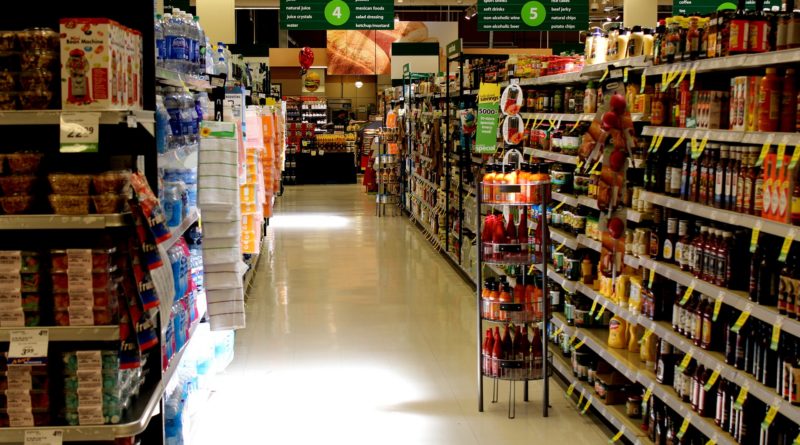 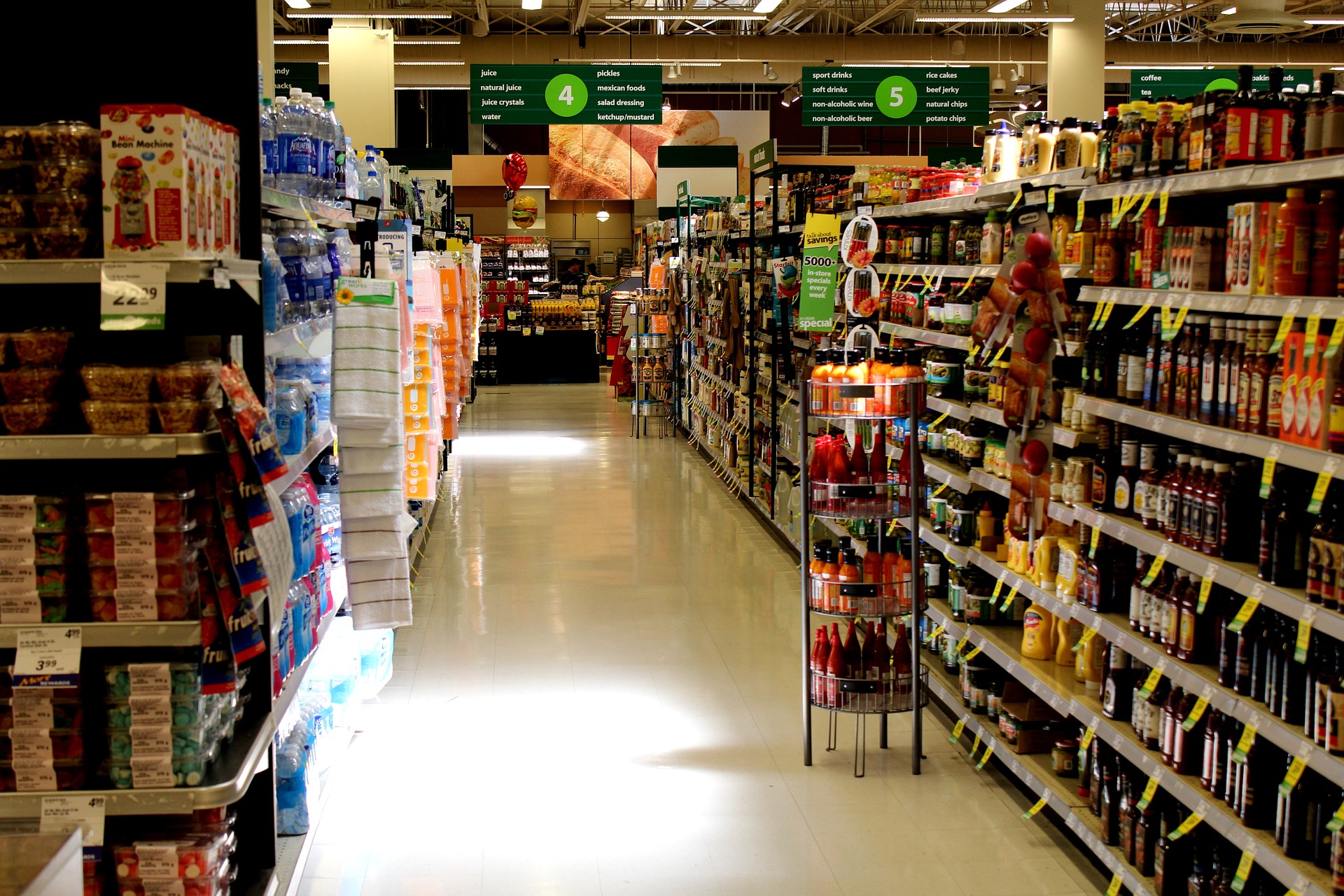 Those who save their weekly shopping for Sunday were in for a rude shock today when they realized that almost all the shops in Poland are closed.

It’s the result of a new law signed at the beginning of this year which limits shop openings to the first and last Sunday of the month. By 2020, even these are planned to be phased out so that every Sunday is a shopping-free day.

Supporters of the ban say that it will benefit workers and their families. Some have religious reasons for opposing Sunday labor as well.

Critics say that the new rule limits consumer and company choice, depresses the economy, may unfairly harm students who can only work on weekends, and contains loopholes which make the law easy to evade. (For example, an exception has been made for “fishery and agriculture products,” which has some businesses arguing that any shop which sells fish oil tablets should be technically allowed to remain open.)

Other exceptions which may be more helpful to the casual reader include petrol stations, pharmacies, post offices, animal hospitals, and commercial outlets at transport centers like airports and train stations. (That means you can probably find at least some open shops beneath Galeria Krakowska at the Main Rail Station.)

Some businesses, especially grocery stores, reported an uptick in sales yesterday as shoppers rushed to stock up in expectation of the first Sunday closure. Some analysts also predict that this could lead to a boost for e-commerce.

For future planning, here are all the Sundays this year on which the trade ban will be in effect, plus other national holidays and a special December schedule structured around the Christmas season:

Need something to fill the void in your heart left by the absence of consumerism? Enjoy this clever Polish comic by a cartoonist who goes by “melon.” (The humor comes from the fact that the Polish word “szop,” which sounds like English “shop,” actually translates to “raccoon.”)

16 thoughts on “Why are all the shops closed in Poland on Sunday?”