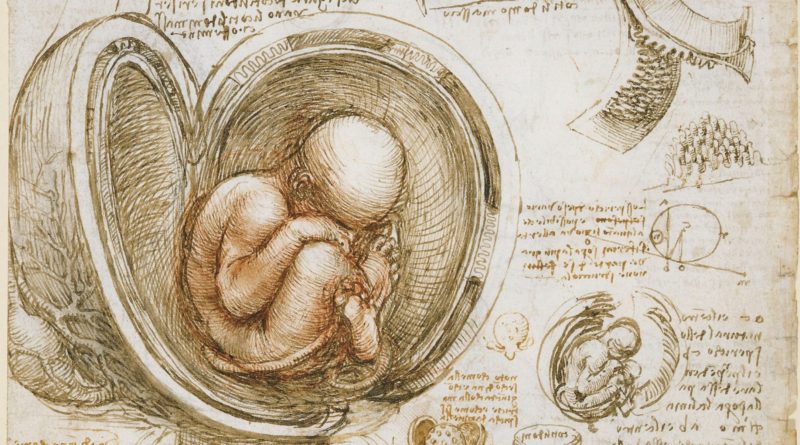 Nina Gabryś, the coordinator of the “In vitro for Cracovians” (“In vitro dla krakowian”) campaign, said that over 4,000 locals signed on to support the initiative, although the exact number is uncertain at this point. This guarantees that the city council will debate the resolution, but not necessarily that they will adopt it.

This comes after the group had submitted a petition in December which included several thousand signatures deemed invalid because the signatories lived outside of Krakow or gave incorrect/incomplete information.

In vitro fertilization (IVF) is a procedure to medically induce pregnancy by implanting a fertilized egg into the uterus, often used in cases of infertility or by same-sex couples. It remains extremely controversial in Poland, largely because almost all forms of assisted reproductive technology are opposed by the Catholic Church.

Due to a ban on national funding for IVF instituted by the ruling right-wing Law and Justice (PiS) party, and due to the high costs of the treatment (6,000-15,000 PLN/1,400-3,600 EUR), some Poles have turned to their local governments for help. Łódż and Częstochowa approved measures to provide funding for their residents, and a similar measure proposed by Krakow’s city council early last year failed to pass by three votes.